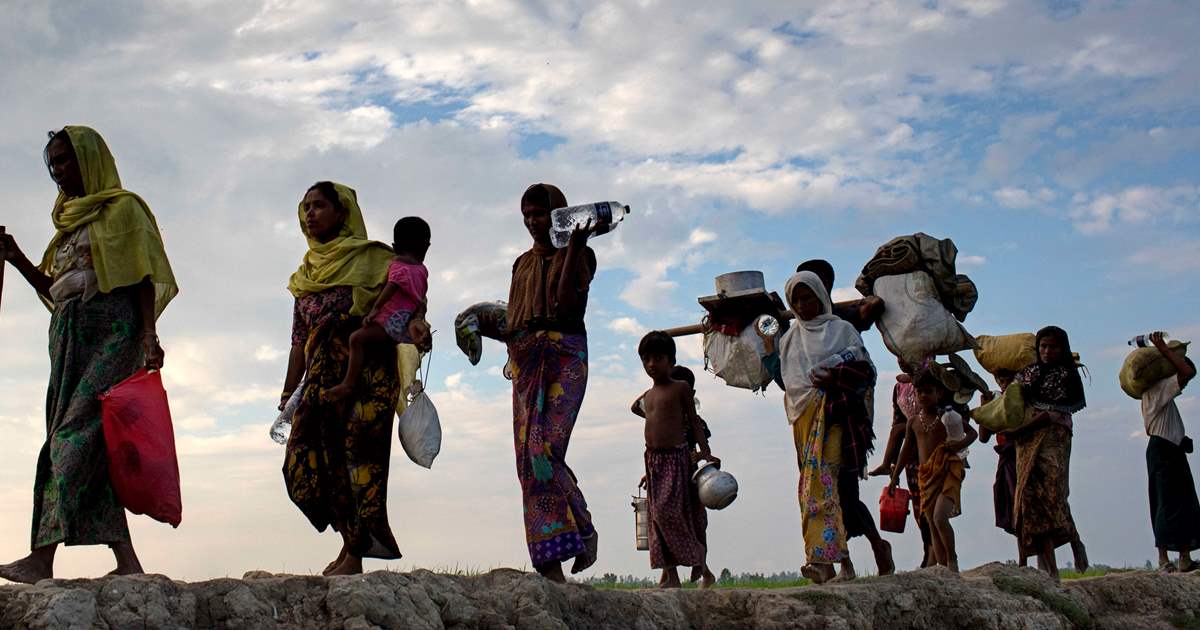 A Charity Commission inquiry, published today (Tuesday 15 December), is highly critical of a pair who raised money for Rohingya refugees but could not show how all funds were used.

The Commission has redistributed approximately £196,000 of the money Mr Mohammed Hasnath and Ms Ruksana Ali (the former trustees) raised and both have been removed as trustees from the fund and disqualified.

The former trustees operated two online fundraising platforms, creating a fund for Rohingya refugees. Whilst they never registered the fund as a charity, its stated purpose made it charitable under the law.

In 2018, the Commission uncovered the fund and that its trustees were asking for donations to their personal bank accounts. Information on the platforms showed over £200,000 had been donated to the fund.

• funds had been transferred into six personal bank accounts and a PayPal account, mixing it with personal money already in these accounts

• £68,748.81 of charitable funds could not be properly accounted for and was likely to have been used as non-charitable private expenditure by the former trustees

• there was insufficient evidence of activity by the charitable fund

The former trustees’ failure to implement any governance or financial controls made it impossible for them to ensure that charitable funds were protected or applied and this amounts to misconduct and/or mismanagement.

The Commission has removed both trustees from the fund and disqualified them from acting as trustees or holding a senior management function at a charity.

Steve Roake, Head of Compliance, Visits and Inspections at the Charity Commission, said:

“Charities exist to improve lives and strengthen society, so it is vital that trustees fulfil their responsibility to act in the best interests of their charity at all times. Instead, this inquiry uncovered misconduct by these trustees who likely allowed funds to go astray and demonstrated a disregard for the standards and behaviours expected of them. It’s right we’ve removed these individuals from acting as trustees.

“We’re glad we’ve been able to use our powers to protect the remaining funds and ensure this money has now safely reached the cause for which it was intended.”

The Commission has transferred the remaining £196,528.58 raised by the fund to two registered charities that support Rohingya refugees.

The full report is available on GOV.UK.