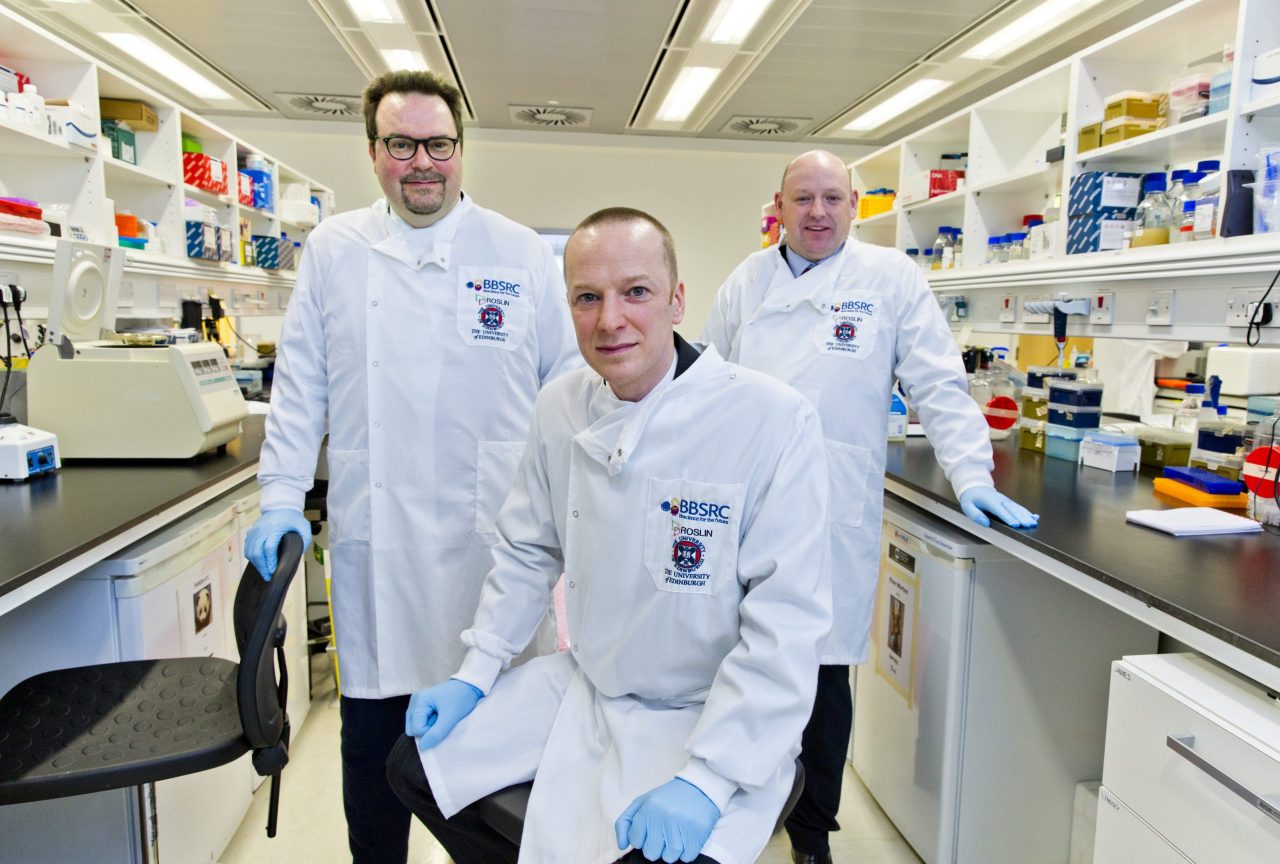 NATIONAL charity Sepsis Research FEAT is calling for the publication of regular statistics and improved recording of sepsis cases, amid concerns that figures are understated.

It is estimated that sepsis kills around 50,000 people in the UK every year, with 4,000 of them in Scotland. However, Sepsis Research FEAT has warned that the true figures are likely to be higher.

“We believe these figures could be understated and are calling on the Scottish Government and NHS to regularly disclose the true figures relating to sepsis cases.”

Speaking at the charity’s annual conference ahead of World Sepsis Day on 13 September, Mr Graham also raised concerns about how sepsis figures are recorded:

“While we understand the difficulties of collecting statistics due to sepsis often masquerading as other illnesses, some people who have had sepsis are not even being told on their discharge letter they had sepsis. These people might be more susceptible to sepsis in the future, putting their lives in danger. All we ask is that the sepsis coding on discharge letters improves and the statistics are regularly disclosed so we can know how big the true problem is.”

Sepsis Research FEAT is the only UK charity fundraising to support research while also working to raise awareness of the condition. A Scottish Government Sepsis Awareness campaign, part-funded by Sepsis Research FEAT, was postponed in 2020 and again this year because of the COVID pandemic.

Public Health Minister Maree Todd was welcomed by the charity to its annual conference last night, where she gave the opening address.

“I was delighted to speak at the sepsis conference last night – sepsis remains a priority for the Scottish Government.

“We know there are better outcomes for patients with suspected sepsis when they receive critical treatment within 1 hour of recognition – this has already led to mortality rates among those identified at this stage falling by 21% since 2012.

“Unfortunately, we were not able to run this year’s awareness campaign because of the pandemic, however, we are aiming to run a campaign in 2022 in partnership with our stakeholders.

“We will continue to improve outcomes for patients by improving the recognition and timely management of sepsis, through the Scottish Patient Safety Programme and by working with Sepsis Research FEAT to keep sepsis in the minds of both clinicians and the general public.”

Responding to the postponed Scottish Government Sepsis Awareness campaign, Mr Graham said, ‘Sepsis Research FEAT will continue to press the government to confirm a date to run the campaign in 2022.’

In the meantime, the charity, which receives no government funding and relies on donations to support its vital work, will continue to raise awareness of sepsis so that more people can recognise the symptoms and know when to seek urgent treatment. Recent awareness-raising activity has included a new SEPS_IS schools pack and an upcoming video on the symptoms of sepsis delivered by Professor Jason Leitch, Scotland’s National Clinical Director.

The primary research project which Sepsis Research FEAT has funded since 2018 is the ground-breaking GenOMICC study at the University of Edinburgh’s Roslin Institute, led by Dr Kenneth Baillie, which researches how genes can influence the body’s response to conditions such as sepsis.

Dr Baillie was a speaker at the charity’s annual conference last night, along with sepsis survivor Kimberly Bradley who shared her story. It was hosted by journalist Fiona Stalker, with speakers and attendees taking part via Zoom.

For more information about what the charity is doing for Sepsis Awareness Month, which runs throughout September and includes World Sepsis Day on 13 September, please visit: https://sepsisresearch.org.uk/sepsis-awareness-month-2.