CHARITY Today is very saddened to report on the passing of Dawn Fidler at the tender age of just 44.

Her passion and devotion to her son Joshua, who sadly died aged just 14 in 2014, and later the charity, helped raise a lot of awareness and money over the years, winning many awards in the process including, an Highly Commended in the Charity Today Awards 2019. 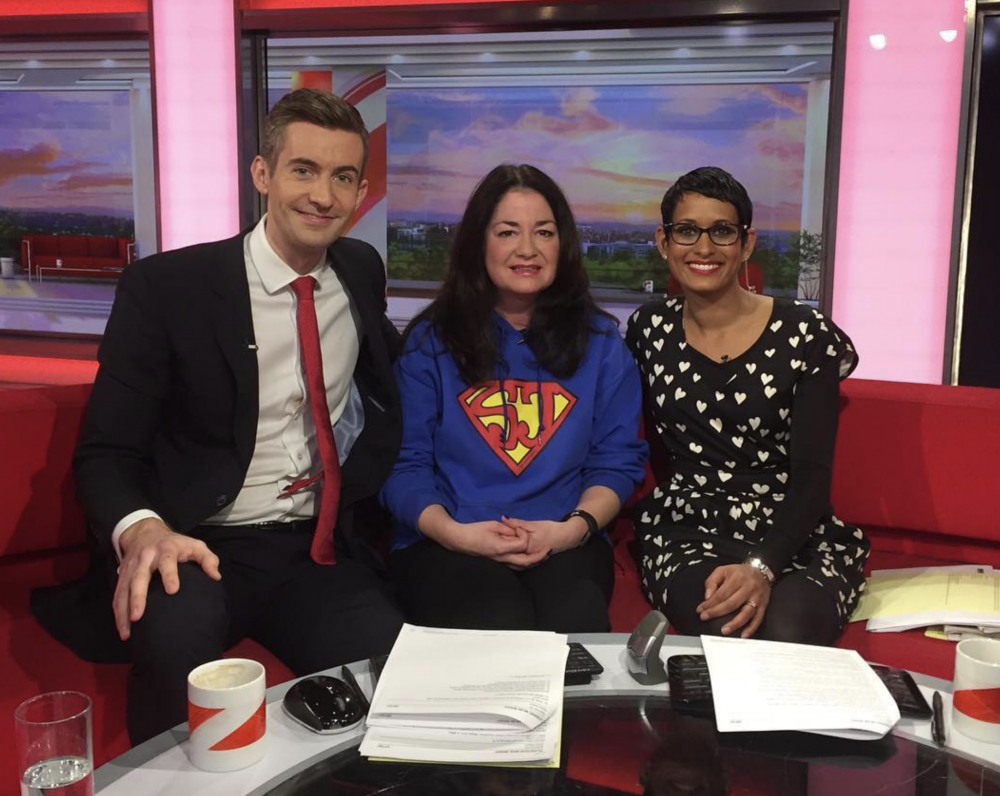 Dawn, from Walshaw, Bury, passed away at home after a short illness in the early hours of Sunday morning, her family confirmed.

It is a devastating loss, and the thoughts and condolences of everyone at Charity Today, and our fellow Official Partner Charities and Businesses, are with Dawn’s family and friends at this sad time.