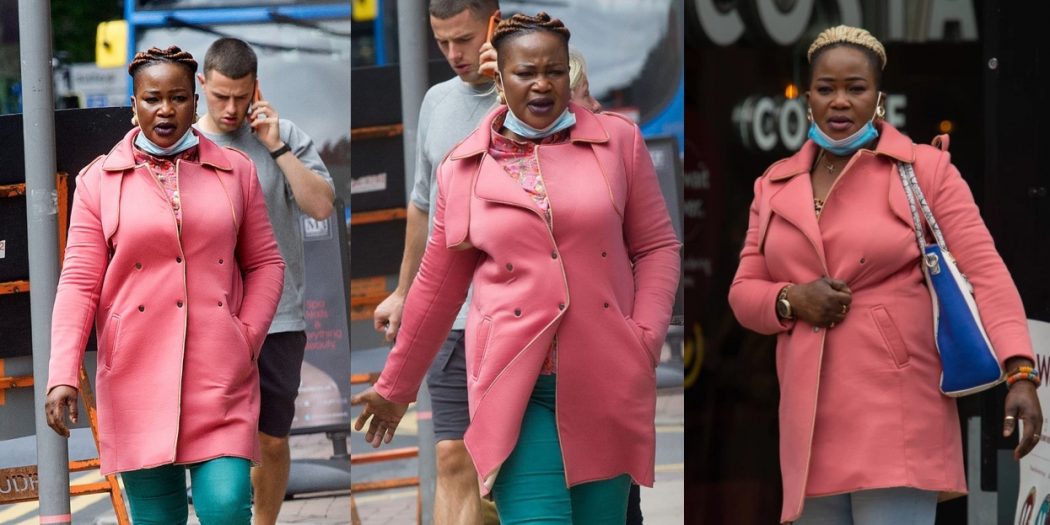 A charity is due to recoup thousands of pounds after £90,000 was mistakenly credited to a woman’s account at one of its stores instead of £9.

After going to return an object she had bought from a Royal Mencap Society charity shop in Openshaw, Comfort Konadu got the ‘unexpected windfall’ in her account.

She didn’t inform anyone about the mistake and just carried out a ‘flurry’ of withdrawals, converting £57,000 of the cash into various accounts, including those of her children.

While the bank was willing to freeze some of the funds, the charity, which assists individuals with intellectual difficulties, lost more than £31,000.

Following a Proceeds of Crime trial at Manchester Crown Court, they can recoup a part of their damages.

Konadu, 52, was sentenced to repay more than £12,000 despite initially receiving a conditional jail term for robbery.

If she can not repay the money within three months, she faces six months in prison.

The charity’s senior management was alerted to the big refund and opened an inquiry.

Staff at the Openshaw store stated that there had been a ‘machine problem,’ and that £90,047.19 had been transferred to Konadu’s account in error.

Two employees were suspended, and later they were both fired.

The money arrived in Konadu’s account on October 14, she then made various payments, including one to her son’s account.

Prosecutors stated that the £31,000 cost will be equivalent to up to 18 months of sales for the charity shop.

Konadu’s lawyer said that ‘temptation got the best of her’ and that she normally leads a ‘modest and respectful’ existence as a cleaner.

She received a 20-month jail term that was postponed for two years.

“You have brought disgrace on yourself and, dare I presume, your relatives,” said Judge Nicholas Dean QC.

This week, the same judge presided over a Proceeds of Crime hearing.

Prosecutor James Preece claimed that Konadu, of Mattison Street, Openshaw, gained from her fraud to the tune of £14,319.38.

Following an inquiry, it was discovered that she had an available balance of £12,761, which the judge forced her to repay.

The judge has issued an order guaranteeing that the charity receives the funds first.

“This hearing concludes the proceedings in this court, in relation to your guilty plea to theft,” Konadu was informed by the prosecutor.