Charity sector must embrace tech or fear being left behind, warns UK charity 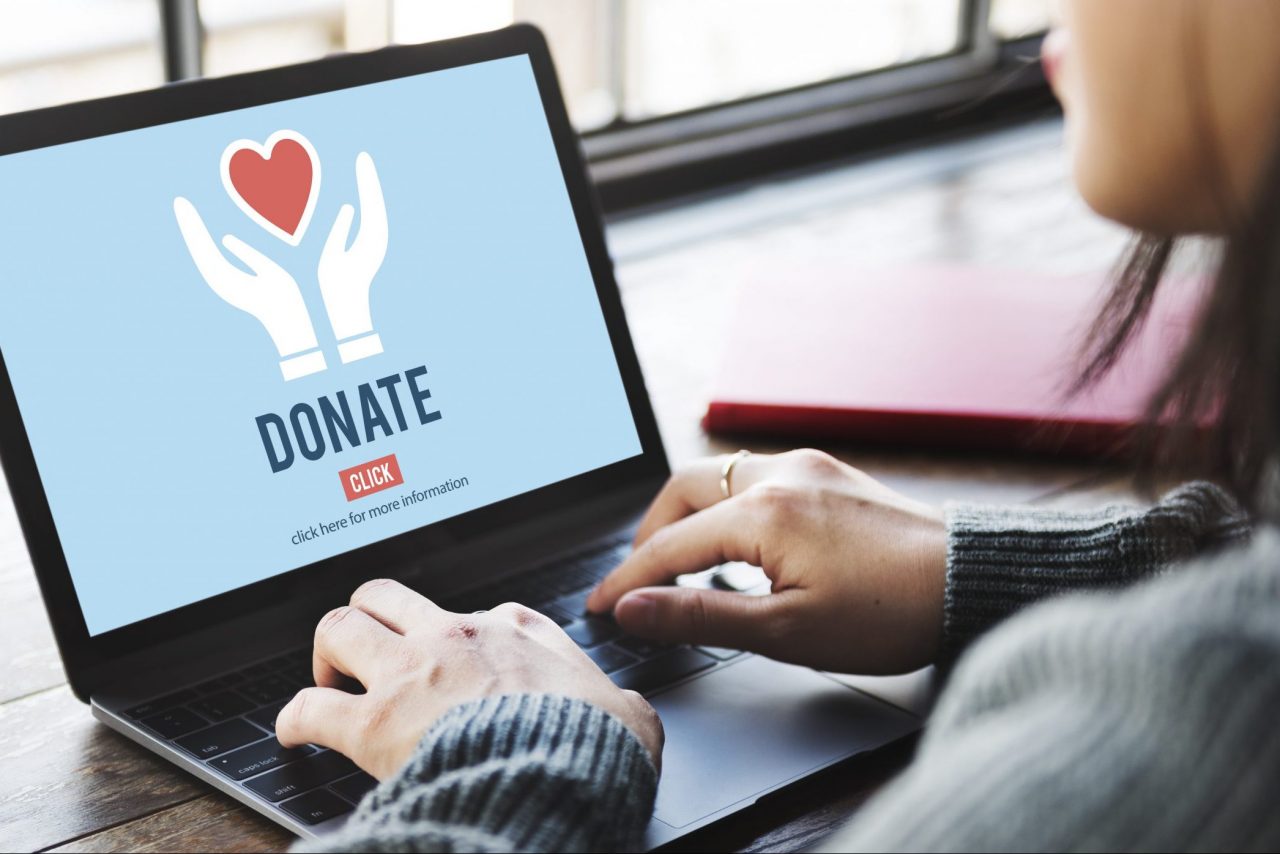 MANY charities across the UK are not investing enough in technology, says UK charity National Zakat Foundation.

Technology provides a crucial level of transparency, communication, and trust and within the last year especially, has proven vital for many businesses. Since the beginning of 2020, the interest in technology within businesses has accelerated by over 20% as the pandemic acted as a catalyst for industries needing new ways to communicate with their end-users.

This, however, appears to have been lacking in the third sector. Though nine in ten charities recently named investment in technology as a top priority, embracing technology has been a slow acquisition for this sector.

According to UK charity, National Zakat Foundation, adopting new technologies is vital for charities to increase not only efficiency and donations but to instil levels of trust and transparency, which are often missing in the sector.

Utilising real-time data and applications, such as donation trackers, can provide donors with a transparent view of where their money is spent.

“The lack of trust in the third sector is a real issue. However, real-time trackers provide crucial levels of transparency we couldn’t achieve before.

“A key factor enabling the lack of trust in charities not knowing how as a donor their money was spent. People want to help other people, not necessarily an organisation, and trackers allow us to give the donor insight into where their money is going and who it is helping.”

Whilst trackers provide transparency, they can also introduce new levels of communication and personalisation, which the sector is currently lacking.

When face to face interactions were unavailable throughout the pandemic, many industries invested in new technologies to reach their audiences and increase levels of personalisation.

It is crucial that charities prioritise a similar strategy, as a study reveals that 44% of donors would be willing to donate up to 10% more for a personalised experience.

In addition to providing personalisation, technology can help drive these donations further, making it easier and more efficient to make donations. The UK has been undergoing a transition to a cashless society, and as such, donation kiosks and tap and go donations are becoming increasingly more popular.

Phone applications have also shown promise for the charity sector. As data reveals that 52% of all internet traffic now comes from mobiles, the need to invest in mobile applications is becoming vital for charities to remain on their donors’ radar.

Technology which currently underpins many industries, is slowly progressing throughout the charity sector, however many charities still need to invest to drive the sector further. New technologies continue to advance, which can help drive donations and enable trust and transparency that has been lacking in the sector previously.