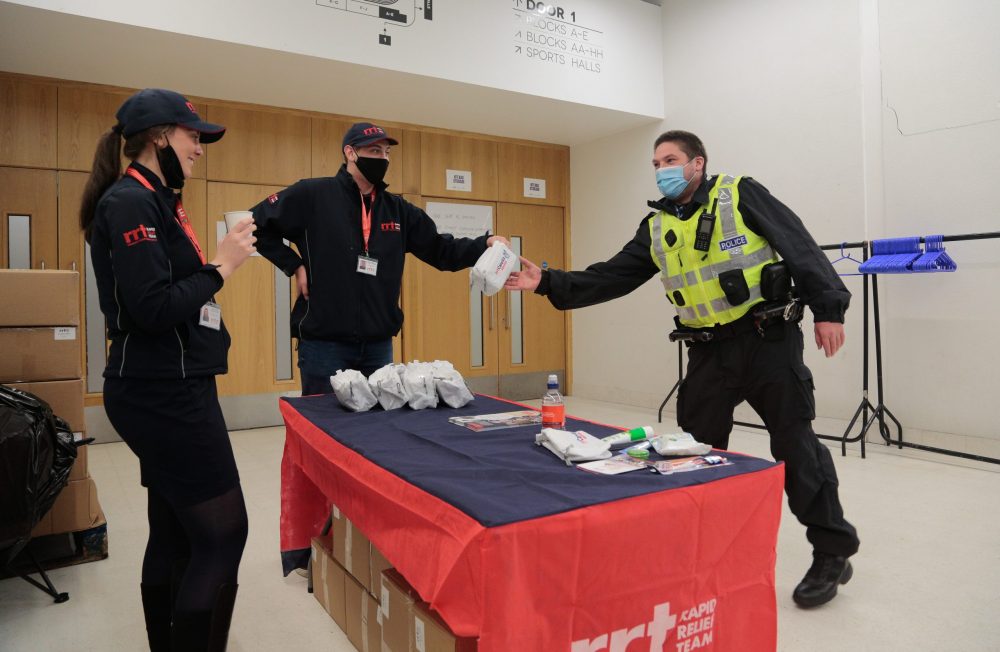 From working with Police Scotland in their efforts to keep the public safe during Edinburgh’s flagship COP26 Summit and supporting our emergency services heroes during the Aberdeen train derailment last year, to working with first responders during the Glasgow police helicopter crash in 2013, the RRT has been humbled to work alongside frontline workers for almost a decade.

In its most recent show of appreciation of Scotland’s emergency services, the charity provided 13,000 care kits as a way of expressing gratitude to the hardworking police officers. Over the last year, the charity – comprised of volunteers from the Plymouth Brethren Christian Church – has also donated an additional 6,000 care kits and 4,000 frontline snack boxes to frontline key workers as a thank you for their extraordinary efforts, displays of heroism, and compassion during such a challenging time.

In 2022, the RRT is aiming to redouble its efforts, with plans to manufacture up to 15,000 more snack packs in the first few months of the year to support a wide range of key workers and emergency services. 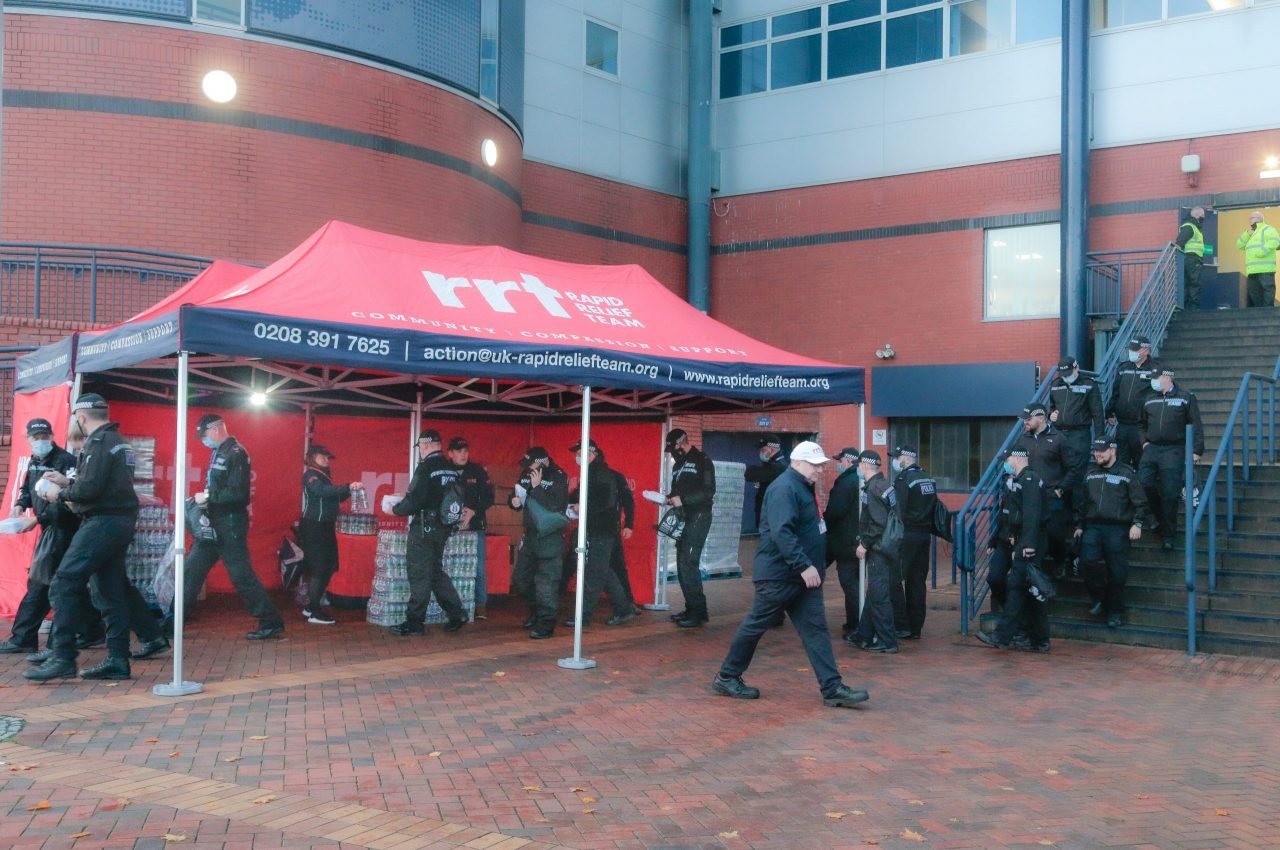 “The past year has continued to be a challenge, unparalleled in recent times, for our emergency services and key workers in Scotland. Yet, their efforts have remained extraordinary throughout, as they consistently make tough personal sacrifices, and put the community’s interests before all else.

“At the Rapid Relief Team, we have been privileged to continue supporting our frontline heroes and we will continue to do so throughout the next year. We’ve been humbled by the overwhelmingly positive feedback from Police Scotland – for example, Officers deployed at COP26 told us that the 300 care kits we donated have become part of their essential uniform.

“I would also like to extend my deepest gratitude to our remarkable volunteers for their continued efforts over the past 8 years and their determination to support those who work so hard to keep us all safe and well.”