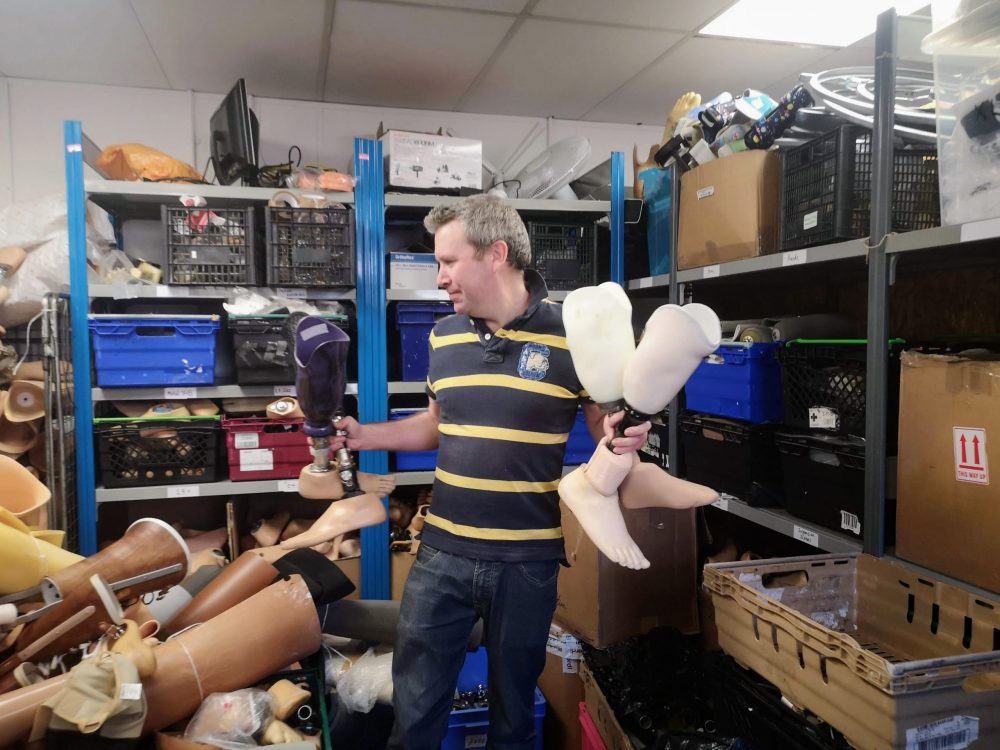 A Bristol-based charity has recently embarked on an exciting 950-mile road trip from North East Scotland to South West England to collect unused prosthetic legs for recycling and shipping to sub-Saharan Africa.

In the UK, approximately 5,000 prosthetic legs end up in landfills every year and thanks to Legs4Africa’s work, the charity is helping to drastically reduce this number. Meanwhile, in Africa, 1.7 million amputees are in dire need of a prosthetic limb to help them live independently. This extraordinary road trip has prevented a staggering 613 prosthetic limbs from being destroyed and will transform so many lives.

Starting their journey just south of Aberdeen in Scotland in a hired van, the team set off on their travels from the Men’s Shed in Stonehaven to 12 different locations throughout England, finishing at their head office in Bristol. Mobility centres and prosthetic component suppliers throughout England wished to donate unused prosthetic legs to the cause. These invaluable parts and legs get sent to where they are needed to build new, custom-fitted legs for children and adults who may otherwise not be able to access them. 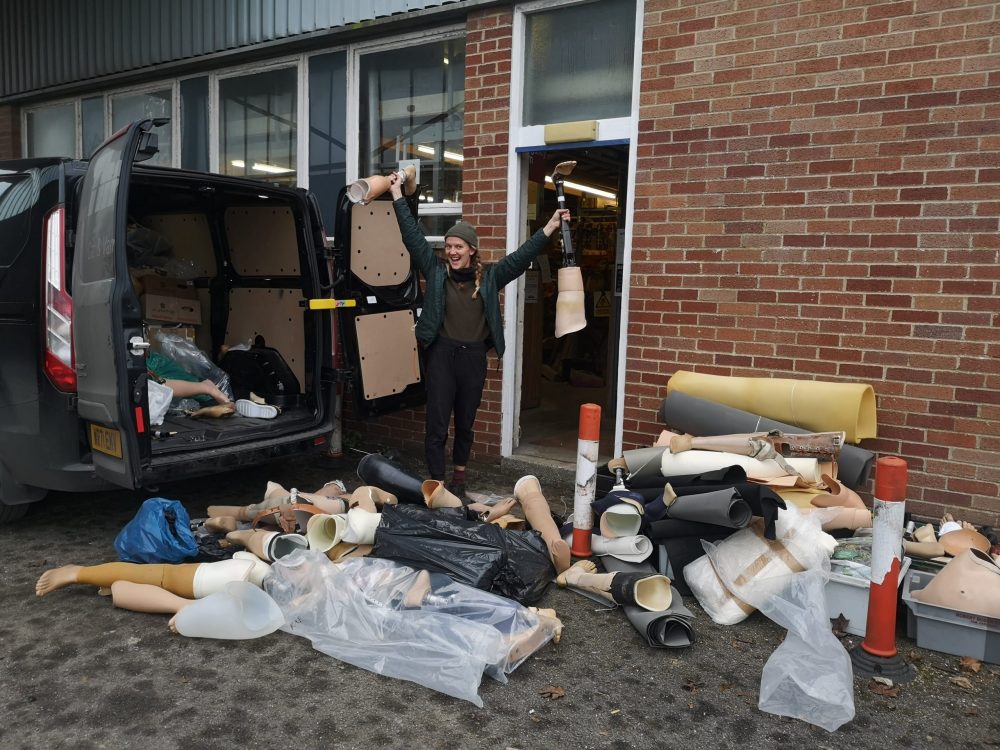 “We are delighted to be working with so many mobility centres and organisations around the UK – their support and commitment have enabled us to collect more than 600 legs. We’ve spent the last twelve months really connecting with the general public and showing them what we’re about – either on road trips or via social media and the press have been incredibly supportive, but now we’re keen to build stronger partnerships with other businesses and organisations so we can continue to make a difference to more people’s lives.

“Legs4Africa was founded back in 2013 because I saw first-hand that change was needed to be made. There are an estimated 45,000 people in England who rely on prosthetic limbs. We are extremely fortunate to have the NHS and we will be forever grateful for their service but unfortunately, it’s not so easy to obtain prosthetics in The Gambia or Tanzania. Our work allows us to open up the conversation around limb loss and improve quality of life for so many people.”

In many of these countries, a leg built from imported parts costs upwards of £800, making them totally unaffordable for the vast majority. But by utilising parts that would otherwise be sent to landfills, Legs4Africa is helping to get people back on their feet.

By 2025, the charity aims to be working with more limb fitting centres across Europe, Canada, the USA and Australia to recycle unused and returned prosthetics. Plans are being put in place to increase the mental health and community services currently offered by professionals and volunteers in sub-Saharan Africa.