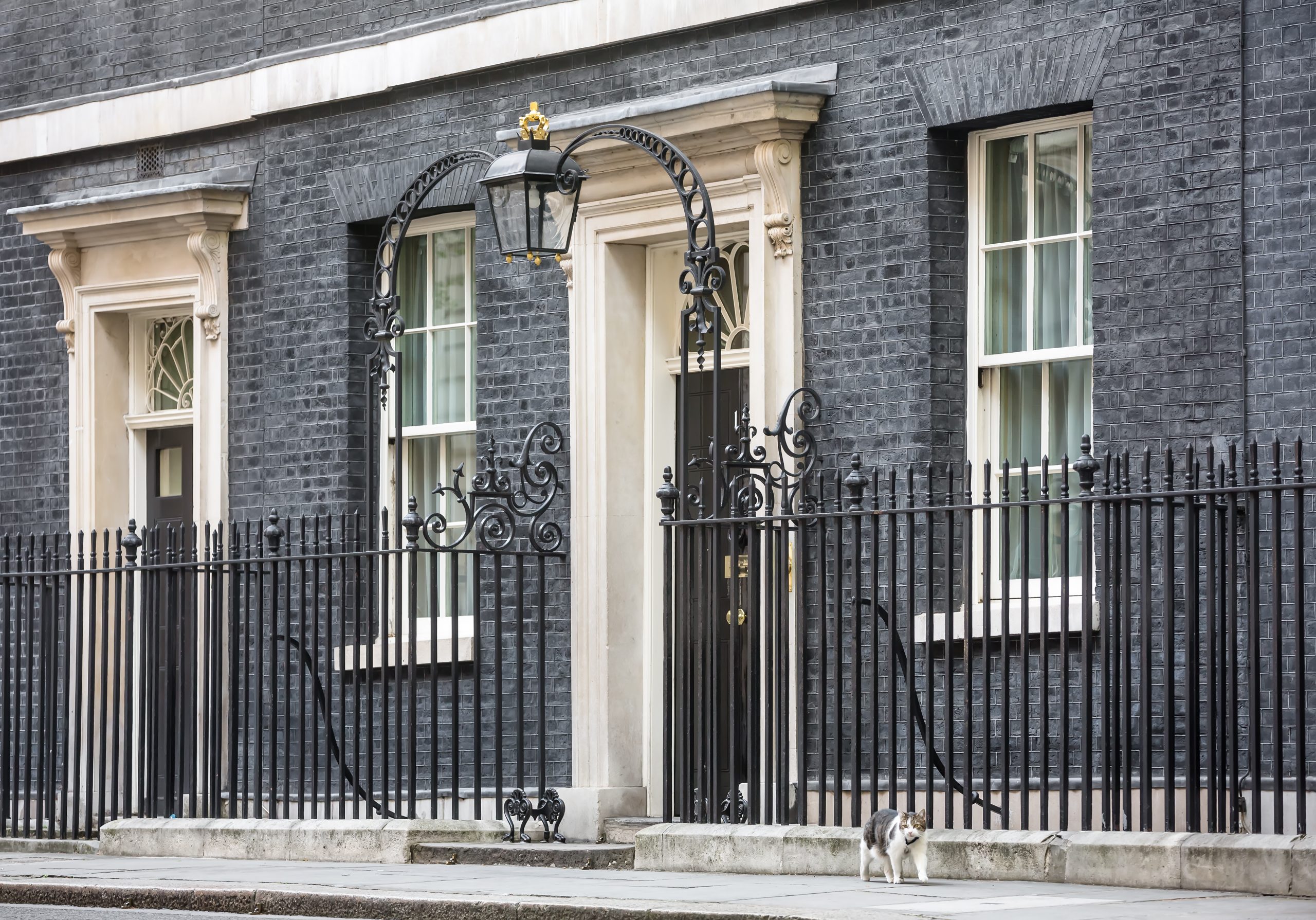 NEWS reports circulating about Boris Johnson’s alleged plans to set up a charity to cover his flat’s refurbishment costs have been met with widespread anger and disbelief.

It’s reported that legal representatives at Downing Street are trying to establish the legalities of any plans to use Tory donors money through a charitable avenue.

It runs the risk of claims of conflict of interest if it is seen as a back-door way of providing a financial benefit to the Prime Minister.

The reports come as one in 10 UK charities are currently facing bankruptcy. Many are struggling to cope with a collective £10bn shortfall caused by soaring demand for their services and lost fundraising income due to the coronavirus pandemic.

Sir Alistair Graham, a former chairman of the Committee on Standards in Public Life, said:

“I’d be surprised if it was within the law to set up a charity and get tax benefits for the home of a public servant.

“To do so there has to be wider public benefits for a group who are in charitable need. I am really not sure if the prime minister and his fiancee would qualify,” he told the Guardian.

The Charity Commission has told the media it was not currently aware of any application to set up a Downing Street charity.

“The commission has not, at this point, received an application from any organisation with aims to preserve or maintain Downing Street.

“We scrutinise all applications carefully against a clear legal framework, set by parliament.”

When asked about the reports, a Number 10 spokesperson said:

“The Downing Street complex is a working building, as well as containing two ministerial residences.

“As has been the case under successive administrations, refurbishments and maintenance are made periodically.

“Matters concerning works on the Downing Street estate, including the residences, are covered in the Cabinet Office annual report and accounts.”

Labour said the public had a right to know the cost and who would be paying.

The SNP said greater clarity was needed over any move to set up a new Downing Street fund.