UK charities are invited to collaborate for what is anticipated to be the country’s biggest Gaming for Good fundraising campaign on Saturday, 22 October 2022. The inaugural annual World Gaming Day, organised by the online fundraising platform GivePenny, and Leukaemia Care, will see hundreds of charities unite through video gaming to raise over £1,000,000.

World Gaming Day, a gaming fundraising campaign built for mass participation, is a ‘plug-and-play’ charity fundraising initiative that is designed to fit alongside charities’ existing fundraising strategies. Three different partnership options have been created to ensure charities of all sizes can benefit from the campaign and all charities that sign up for World Gaming Day get access to a bespoke, ready-made marketing package to help them promote the campaign to their gaming supporters. There is also the added benefit of World Gaming Day fundraising accelerators, including playlist fundraising through integration with Spotify which enables fundraisers to raise even more money by supporters adding tracks to their gaming day playlist in exchange for a charity donation.

“Without a doubt, the charity sector is stronger together and World Gaming Day has been built with everyone in mind. The popularity of gaming and its potential for charities is huge. By giving charities a tailor-made fundraising package, we are helping even the smallest charity to tap into that potential and engage more supporters in ways that they might never have been able to do before.

“World Gaming Day is the new generation’s charity coffee morning. It’s a ‘plug-and-play’ fundraising package that gets people together, after months of being forced apart, to have fun and raise lots of money for many different good causes in the process.”

World Gaming Day offers charities an easy way to tap into the fundraising potential of online gaming during the highly challenging fundraising landscape across the UK. There is an estimated, and growing, 11 million people in the UK aged between 25 and 45 who regularly play video games on their smartphones, PCs and consoles, and nearly three billion people play video games worldwide. 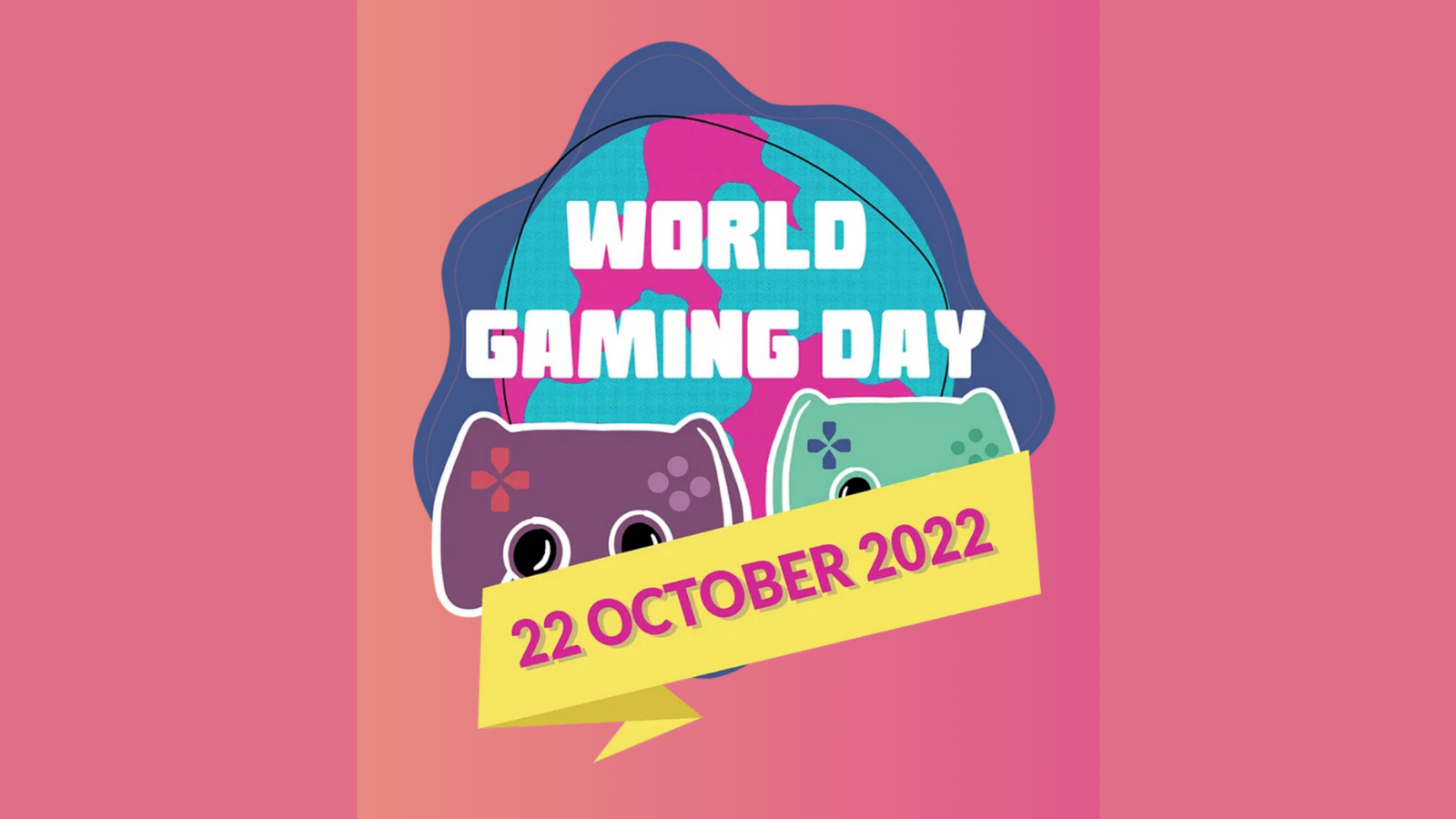 “World Gaming Day is the opportunity for charities to finally press start on Gaming for Good. The sector always works better when it collaborates and this is a fantastic opportunity to bring the charity world together while encouraging our supporters to raise pounds while playing. I’m really proud that Leukaemia Care has been able to develop this idea with GivePenny and then open it up to our colleagues in the third sector.”

World Gaming Day is a new way for charities to raise awareness of themselves locally, nationally and globally, inspire existing supporters to game for good, and attract new people to their cause. Already, the Stroke Association and Epilepsy Society have signed up for World Gaming Day and, with the growing need for charities to find new ways to engage supporters, hundreds more charities are expected to join the campaign over the next month.

“We are extremely excited to join GivePenny for World Gaming Day – venturing into new fundraising territory and reaching out to new supporters! Stroke strikes every five minutes and it changes lives in an instant. However, together, we can help more stroke survivors and their families to rebuild their lives after stroke.”

Charities have until 26 August 2022 to sign up for World Gaming Day and more information can be found at charity.worldgamingday.org.