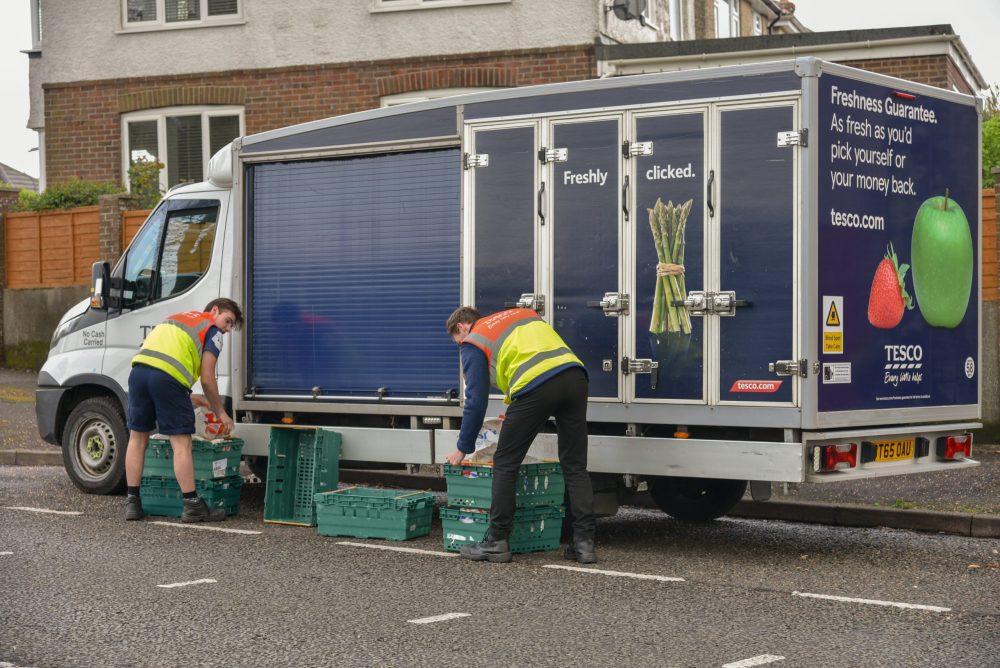 MORE than 20 leading UK charities have written a joint letter to the bosses of the UK’s biggest supermarkets, imploring retailers to suspend delivery charges for people most at risk from COVID-19.

Led by older people’s charity Independent Age, the group of charities represent millions of disabled people, people with long-term conditions, people in later life, carers and others who are clinically vulnerable to COVID-19 or who face severe challenges shopping safely. These people are often at very high risk if they get COVID-19 and have been advised by the Government to take precautions to minimise their risk during the national lockdown, including not visiting supermarkets. This means they have little choice but to shop online, landing them with added delivery charges and minimum spend limits, significantly increasing the cost of food.

In previous lockdowns, some supermarkets did waive these extra charges but as restrictions started to lift, the charges gradually crept back in.

“As the country enters the third week of another national lockdown, many people who are most at risk from coronavirus are once again having to make an extremely difficult decision – to risk their health by going to a supermarket or to take on extra costs to have their food delivered.

“People living alone have told us they don’t spend enough on food each week to reach the minimum spend for free delivery, and for those already on lower incomes, the extra delivery charge is a real burden.

“No one at risk should be financially penalised for following the official advice to stay home. We know that free deliveries made a huge difference to people in the previous lockdown. We urge supermarkets to step up again and suspend the charges for people who are confined to their homes at this difficult time.”

The chief executives of Independent Age, Macmillan, Alzheimer’s Society, Scope, Carers UK and many others are making the plea directly to the CEOs of Tesco, Asda, Sainsbury’s, Morrisons, Iceland, Waitrose and Ocado. They say it is unfair to ask those who are shielding and people at greater risk from COVID-19 to stay at home to protect themselves and the NHS, and yet also have to take a financial hit just to access food. The charities are particularly concerned about people at risk who are also on lower incomes, for whom delivery charges or minimum spends represent a disproportionately high cost. For some, this hit puts them in real financial trouble.

2020 was a bumper year of increased sales for the largest supermarket chains. Throughout the pandemic, many supermarkets have already taken steps to help those most at risk from COVID-19, including creating priority delivery slots for those who are at greater risk to ensure they are able to book a grocery delivery. The charities are asking supermarkets to act once again to help those customers who are most at risk, by suspending delivery charges for priority delivery slots, and taking steps to reduce minimum spends.

Shoppers of all ages would support supermarkets in this move. Recent Independent Age / YouGov polling shows that three-quarters of people (77%) agree that those who are unable to shop in supermarkets due to their age or underlying health conditions should not have to pay online delivery charges, with 81% agreeing that reductions should be made to a minimum spend.

The letter has been signed by some of the UK’s leading charities, including: