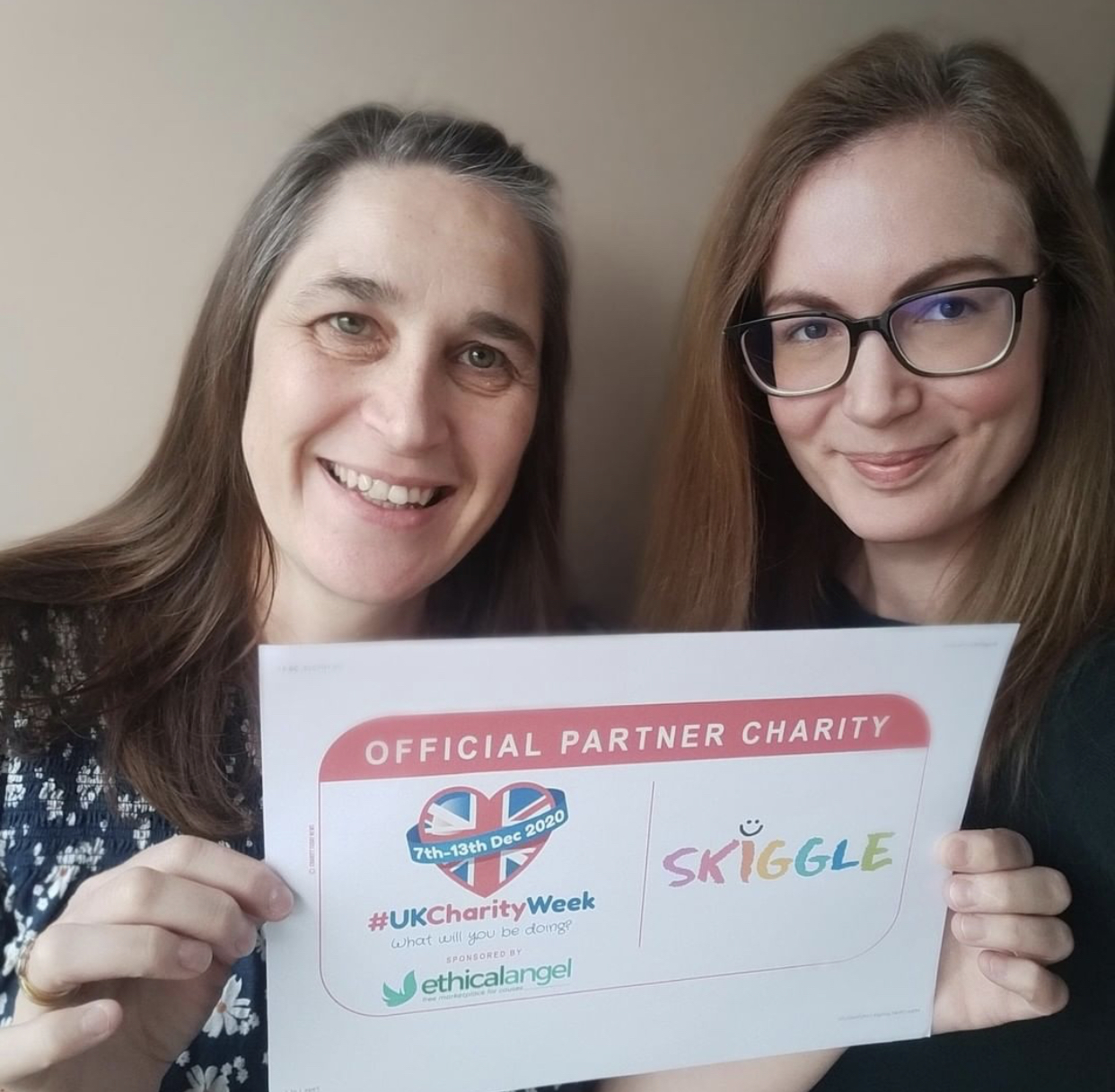 UK Charity Week is fast approaching – and people, businesses, charities and organisations from all over the UK are being encouraged to get involved in this year’s campaign.

You can help raise much-needed funds by donning a Christmas jumper, baking a cake or participating in one of the other fun activities taking place between December 7 and 13.

The week will start with a Celebration of Charity Day, where people from the sector will share success stories and celebrate those who have gone above and beyond for others.

Other activities include a ‘Give 5 Day’ – where people are encouraged to donate five of something to their favourite cause – be it £5, five items of clothing or five hours of volunteering.

UK Charity Week was set up to allow people to raise not only money for different charities, but also highlight and raise awareness of the work they do.

With the majority of fundraising events cancelled due to the coronavirus pandemic, 2020 has been a particularly difficult year for many charities and now, more than ever, they need your help.

Anyone can get involved in UK Charity Week – whether it’s taking part in an event, donating money or simply raising awareness during the campaign via social media.

“It has been a challenging year for everyone, some more than others.

“UK Charity Week has always been about bringing good people together with their favourite causes.

“Now that might not be so much the case physically this year.

“Still, this campaign thrives on social media, so charities must understand the opportunities that this presents to raise much-needed awareness.”

He added: “Charities are urged to share their success stories using the hashtag #UKCharityWeek, however big or small, and give your volunteers the public gratitude they deserve.

“UK Charity Week is about you, the people.”

“TheGivingMachine is delighted to, once again, become a partner for UK Charity Week as the aims of the week are closely aligned with the mission of our own charity.

“The fundraising events and focus during UK Charity Week is an important opportunity for all the charities involved, as well as a chance to have some fun and celebrate the positive difference we have all made this year.”

“We are happy to be supporting UK Charity Week.

“More than ever, charities need all the help they can to raise their profile and much-needed funds for the work they do – particularly smaller national charities like ours.

“By joining with Charity Today and other charities like ours we hope UK Charity Week will raise the profile of the important work we do and encourage people to help us raise funds to continue our work.”

Ethical Angel, the free virtual marketplace for charities, has been confirmed as the Main Sponsor for this year’s campaign.