The GivingLottery celebrates its 3rd birthday!

Charities at the heart of local communities receive £4m lifeline 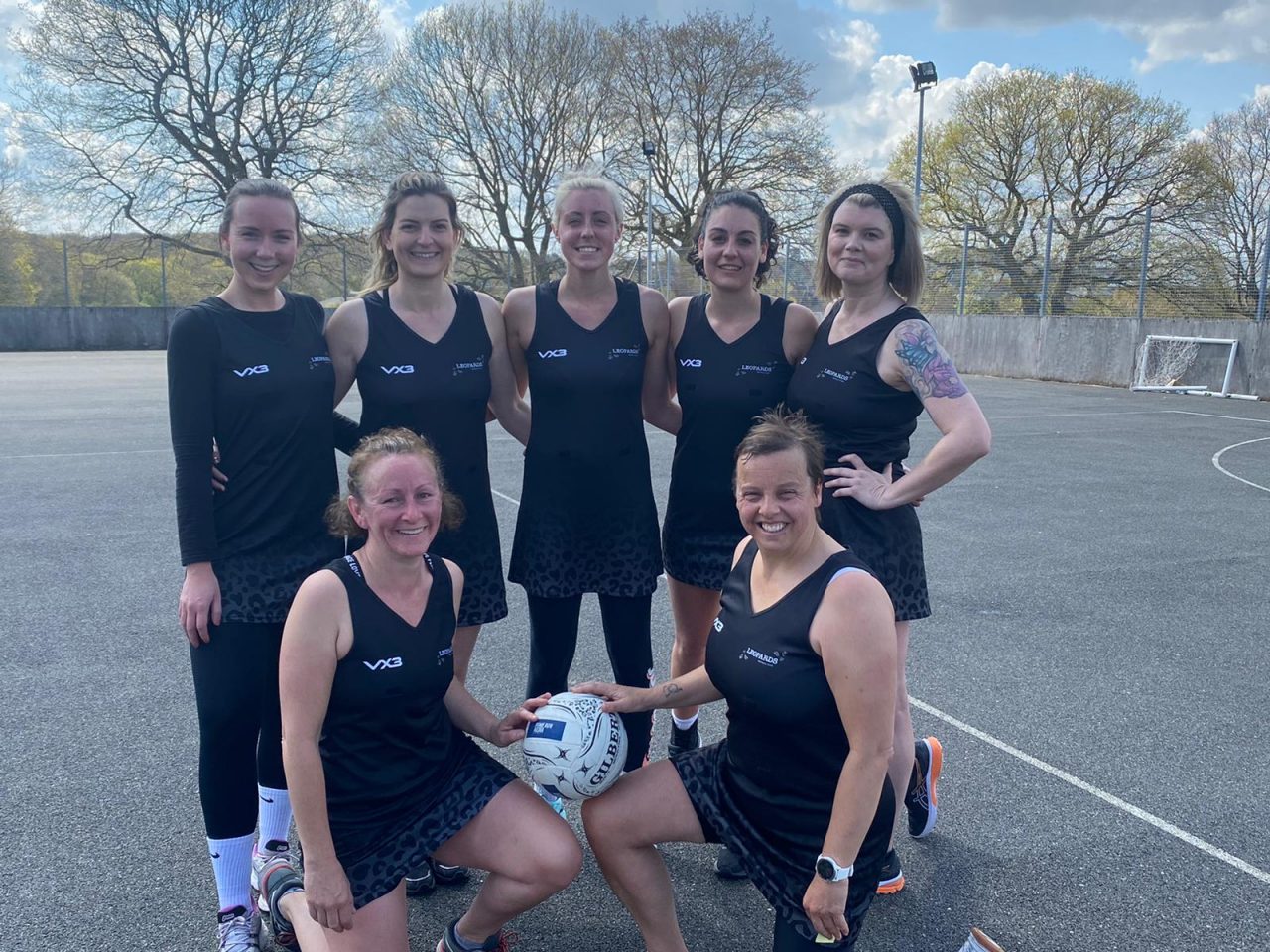 THOUSANDS of charities at the heart of local communities across the UK have received a £4M lifeline.

This figure is revealed as the tech company behind the cash injection, easyfundraising, shows how everyone can easily play a part in helping to support the charities which are closest to their hearts – and which rely so heavily upon community support.

easyfundraising, the UK’s largest charity shopping site, has donated more than £40M to thousands of charities across the country since it launched in 2005.

During the last 12 months, despite the pandemic, a massive £4M has been handed over to those most in need. This compares to just over £3M in each of the previous two years.

The charities that have benefited, from across the country, ranging from local guide and scouting groups to community organisations, sports clubs and many of these charities say if it wasn’t for easyfundraising they would not be in existence today.

One of these is Leopards Netball Club in Southend-on-Sea which was able to use the funding it received via easyfundraising to launch during the lockdown and, as a restricted number of sporting activities started to be allowed, the club played a vital role in encouraging people to take part in sport and as a result had a huge impact on people who were also suffering from mental health problems as a result of the pandemic.

Danielle Belton, one of the players and organisers at Leopards Netball Club, added:

“We have used the money raised to pay for members to undertake training courses such as Supporting Team Mates with Mental Health. We have been able to buy kits for members and support with affiliation where personal circumstances have meant individuals would otherwise have had to miss out. As the balance grows we will also use funds towards equipment to allow the club to grow. We could not have done any of this without easyfundraising.”

“easyfundraising is a quick and easy way for people to raise money for a charity or good cause of their choice when they shop online. That might be a project in their local community or a charity that is simply close to their hearts.

“As the cost of living soars people are, understandably, worried about their monthly outgoings, yet still want to be able to help support those in need. By shopping via easyfundraising people can raise money without seeing any impact on their bank balances – it is the retailers who make the donation as thank you for shopping with them.”

James added that as people have discovered how easy it is to do online shopping during lock-down, they have continued with this behaviour.

“This is a really straightforward and effective way of shopping for everything from your weekly groceries to your dream holiday and at the same time an easy and effective way of raising money for those charities which are closest to your heart – particularly at a time when everyone is being impacted by the escalating cost of living.”

Getting involved in helping to support local charities which are close to your heart, particularly as the cost of living continues to rise, fuel bills soar and the Bank of England base rate continues to rise, could not be easier.

More than 6,500 retailers are signed up to easyfundraising, from M&S, Tesco and Boots, to John Lewis, Amazon and Asos. Donations can also be raised through insurance, travel and entertainment purchases made online via the easyfundraising site.

Shopping through the website allows the participating retailers to make a donation to your chosen charity as you shop.