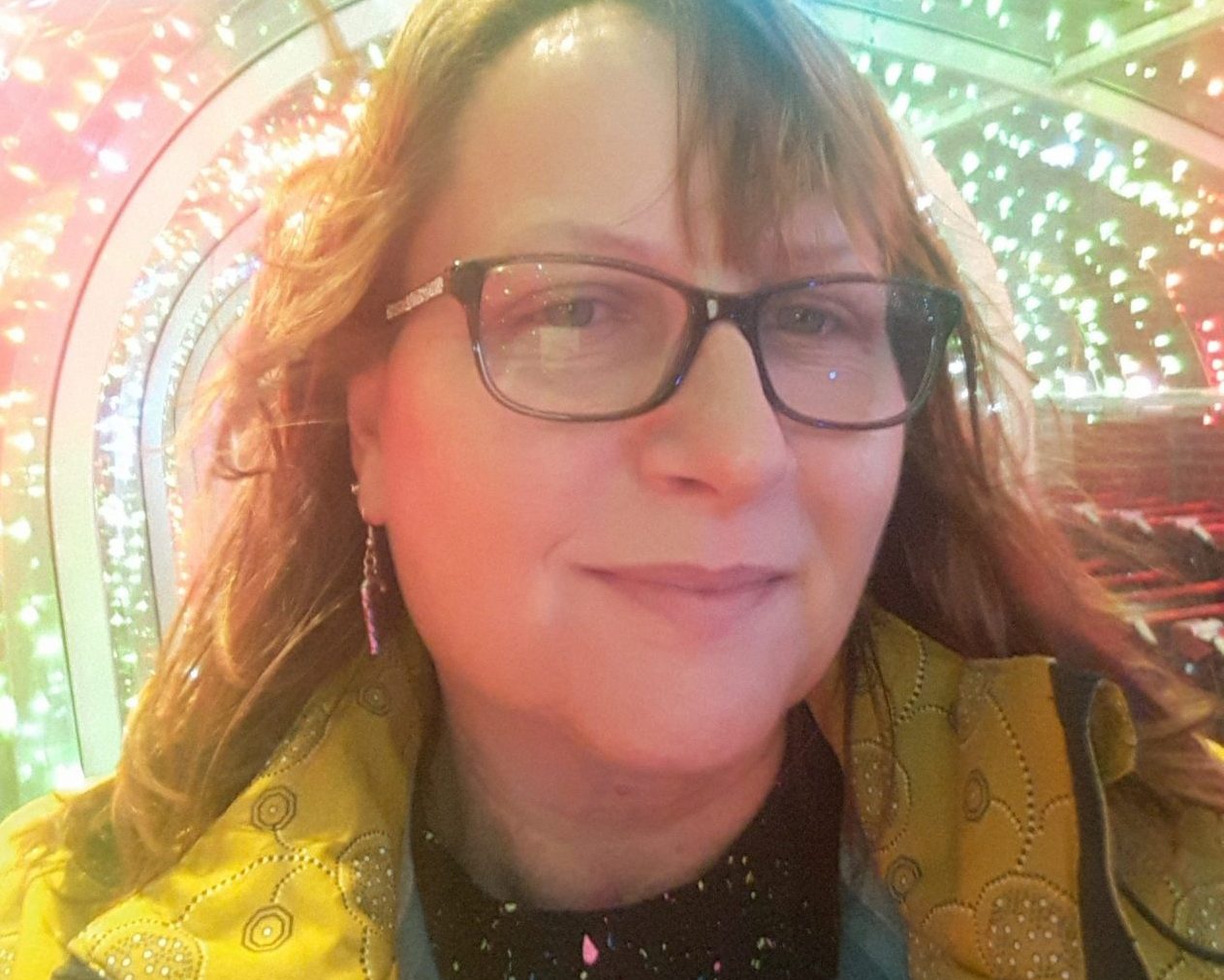 A Cornwall care worker celebrated a major career milestone last year, having spent the past quarter of a century helping to change the lives of local people with learning disabilities – including supporting some of the same individuals for the entire 25 years.

Britpop was at the peak of its powers when United Response’s Kay Robinson started out as a learning disability support worker in 1995, first joining NHS Cornwall to help run supported living services in the region. Season 1 of Friends had just aired and current pop-sensation Dua Lipa had only just been born.

After twelve years with the NHS, Kay would go on to join learning disability charity United Response in 2007 – where she remains today, now as Senior Service Manager building on a superb thirteen years so far with the national care provider.

But 1995 was not just notable for the Gallagher brothers, Central Perk and Kay’s fledgeling days of a long and ultimately outstanding career in social care. It was also the year of a landmark piece of new legislation designed to positively shape the future of people with learning disabilities right across the UK.

Kay’s 25-year career in social care has run directly alongside the introduction and implementation of the LDDA all those years ago – and she is, therefore, well-placed to comment on how, or indeed if, things are different for the people she has diligently supported since 1995.

“So much has changed for the better but clearly much still needs to be done. Some people didn’t even know that there were people with learning disabilities living in their community when I first started out.

“My joining United Response in 2007 coincided with a massive effort towards helping local people with learning disabilities reclaim their independence and place in society. Central to this was the introduction of a genuine person-centred approach to supporting people, often on a newfound one-to-one care basis rather than the previous catch-all approach.

“United Response was instrumental in bringing this innovative method into Cornwall in 2007. It transformed the way support work was planned and delivered for a group of local people who were previously barely part of their communities at all. Many had spent most of their lives either trapped in long-stay care institutions or being forced to do things they didn’t want to do – and the worst part was nobody knowing any different.”

“Forced fun on mass group trips to theme parks and crammed Butlins-bound minibuses were replaced by activities people said they wanted to do, journeys they wanted to make and individuals with whom they could create connections and lasting memories – this is truly independent living.

“At United Response, our mission is to help people with learning disabilities live their lives to the full – and this must be driven by an ability to make choices independently, not be told what to do or where to go. After all, not everyone can enjoy going to Alton Towers every year with people they might not even know.”

But it wasn’t just a case of more suitable and enjoyable day trips. Most significantly, it was the day-to-day that transformed almost overnight for staff and those they supported. When United Response was tendered to take over local support work in Cornwall from the NHS, the charity soon started to put its signature stamp on proceedings.

“There quickly became tailored support plans for every individual, thorough needs assessments, bespoke training for staff and a genuine commitment to giving people with learning disabilities the most appropriate and beneficial help possible.

“But we also worked really hard at better-involving families of the people we supported, having conversations to really get to know their child and building up close relationships that are still strong today. I now consider many of these family members as personal friends and it helps a great deal having that extended advocacy network – we all want what’s best for their son or daughter.”

Kay believes there are still far too many challenges and barriers faced by people with learning disabilities, and their support workers, despite the introduction of the LDDA and more recently the Equality Act.

“We’ve found that public perceptions have always been hard to change,” she concedes.

United Response’s 2019 ‘Am I Your Problem’ campaign aimed to challenge the hidden discrimination and sometimes outright hostility faced by people with a learning disability or autism, which when left unchallenged can exclude marginalised groups from society altogether.

Kay’s vast experience in social care sadly draws some parallels with the campaign, which found that one in four people with learning disabilities have been victimised in shops and restaurants.

“For all the good there’s been since 1995, we’re still asked to leave pubs and restaurants. The people we support are not always given the respect they deserve. That simply must change.”

In spite of this, United Response’s longstanding and deeply dedicated support worker Kay recognises the great strides the sector has made and is quietly optimistic for its future – despite facing uncharted territories last year.

“The COVID-19 outbreak has been the single biggest challenge of our generation, with it arriving profound and new challenges for so many different groups of people and lines of work. But I think 2020 was the year that made more people than ever realise just how social care is helping scores of people within local communities.

“This appalling pandemic has really made people sit up and take notice of what goes on in little-known domains of everyday life, not least the tireless and creative support of people with learning disabilities.

“I hope, if little else, this helps to promote the fantastic quality of social care in the UK and encourages a new generation of people to join this truly inspiring sector – just like I did back in 1995.”

Kay celebrated her twenty-fifth anniversary in social care with United Response in 2020, working her way through the ranks to become Senior Service Manager for the charity in Cornwall.

To find out more about how United Response is working to transform the lives of people with learning disabilities in Cornwall and beyond, please visit: www.unitedresponse.org.uk.