Care organisations call for right to food to become legal 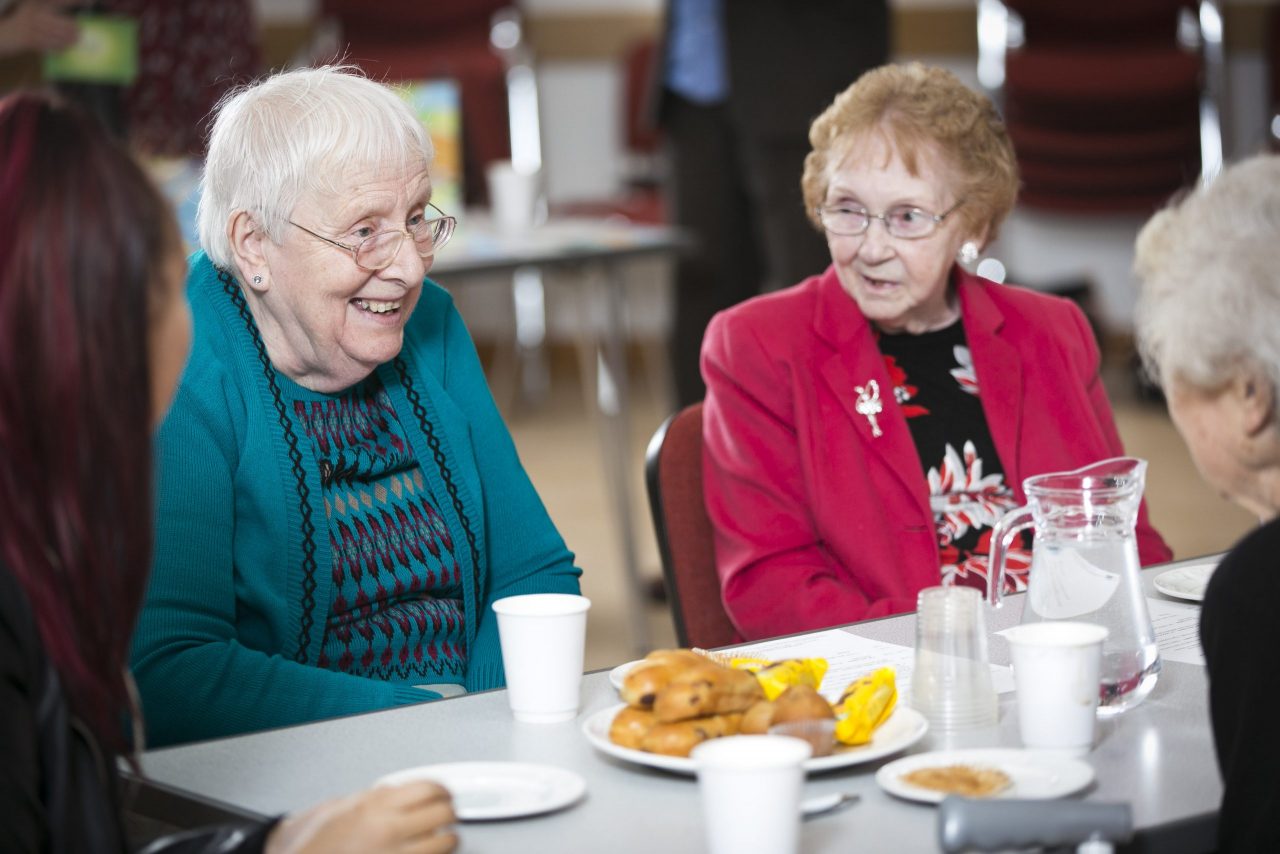 FOOD Train and Scottish Care issue joint call for MSPs to ensure steps to protect older people and tackle malnourishment are at the heart of new National Care Service.

Leading Scottish care organisations are calling for the basic right to food to become law in order to tackle worrying levels of malnutrition among older people.

Food Train and Scottish Care believe MSPs have a significant opportunity to place food at the heart of social care with proposals for the National Care Service – and other key pieces of legislation – working their way through the Scottish Parliament.

They have spoken today at the beginning of Nutrition and Hydration Week, which aims to raise awareness of the importance of eating and drinking well.

While official estimates place one in 10 older people as being either malnourished or at risk of becoming so, experts with Food Train’s Eat Well Age Well project, which is working to tackle the issue among older people, says its intelligence suggests the reality is higher – between 20 to 30 percent.

The care organisations believe the legal right to food must be enshrined in Scots Law – which would make it clear that Government must be held to account to ensure food is accessible, adequate and available to everyone. This would help tackle pressing public health issues such as malnutrition and support ambitions for a healthier Scotland.

“The simple fact is that social care across Scotland is not going to improve if people are unable to eat properly. There is an urgent need to end the postcode lottery of support that exists across the country to ensure older people do not go without the food or meals they need.

“If older people are not able to eat well and living on reduced calories, this significantly impacts their health and wellbeing and simultaneously puts increased pressure on our health and social care services as they become malnourished. Tackling issues around food and meals would save not just hunger and poorer health, but money for our public services.

“The National Care Service must recognise the importance of food to wellbeing, recovery, avoidable malnutrition, falls, frailty and avoidable hospital admissions, supporting people to live independently in their own home. We see on a daily basis the difference it makes when older people are supported to eat well.

“Making the right to food a legal obligation would not only be a symbolic step but a practical one – putting full legislative power behind the drive to improve lives for older people.”

Scottish Care is a key partner of the Food Train and its Eat Well Age Well project, working together to improve care for older people.

“The right to food is a human rights issue and should be recognised in the development of the National Care Service. This not only means duties upon those who commission care and support for those in the community. It also means an adequate allocation of resources and finance to enable nutritional, sustainable and environmental food to be allocated to those cared for and supported in care homes.

“For too long, many of us have felt that what we spend on the food and nutrition of those who are supported by the State is woefully inadequate, especially for an older population.

“A human right to food would also serve to prevent folks failing to be properly nourished in their own homes, having to make cruel decisions between being warm and being hungry and to ensure that as we age food is there insufficient plentifulness to enable us to thrive and flourish until the end of our days rather than to wither in the body through hunger and thirst.

“The essence of a hospitable nation is the extent to which it affords fulness to those who sit around its table, whether neighbour or stranger, none should go hungry.”

Food Train and Scottish Care work with the Scottish Government, local authorities and other organisations to highlight the importance of eating well in older age and is making older people’s views known as part of consultation not only in the National Care Service but in other key policies being developed, including the Good Food Nation Bill and the Older People’s Health and Social Care Strategy.