PATRICK Fleming spent most of his 94 years selflessly helping others, so it was a fitting gesture that when he passed away, he left a generous £2,000 gift in his will to the St Vincent de Paul Society (SVP) volunteering organisation to continue the compassionate work he had helped to carry out over his 70 years as a member.

After leaving school at 14, Patrick began his working life as a miner, but he is fondly remembered by thousands of Burnley residents as a window cleaner, who finally retired aged 74 after selling his round three times, only to return on each occasion due to his popularity with his customers.

A devout Catholic and practical Christian, Patrick joined the SVP in his teens and tirelessly helped his community at every opportunity, delivering food parcels to the foodbank, furniture to those who were in need of it, or even giving an oven to a family who had no way of cooking. He changed the lives of hundreds of people in his community through simple acts of kindness over seven decades. 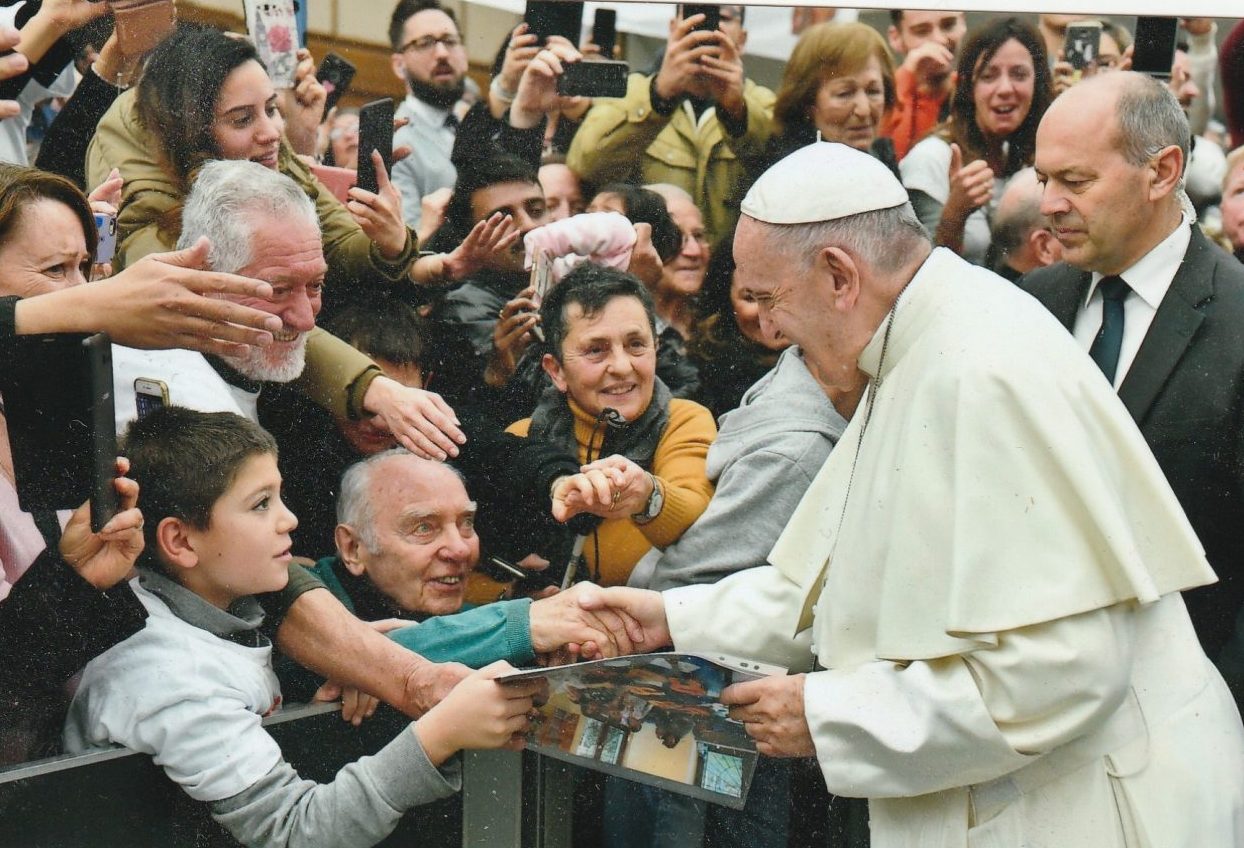 Throughout his long life, Patrick had the rare distinction to have met both Mahatma Gandhi during his visit to the cotton mills of Lancashire in 1931 and Pope Francis during a Mass at the Vatican in 2019 when he talked with the pontif. Meanwhile, back in Burnley, Patrick and his family would forgo Christmas presents to give food to the local foodbank, and whenever he wasn’t at work, he would visit people suffering illness in their home or in hospital.

“To the residents of Burnley, Patrick might have seemed like an ordinary, humble working man. In a sense, it was true; he was humble, and he was definitely a working man, but he was not ordinary. He even completed his O-level maths not long before he retired, just because he could. He was also a life-long fan of Burnley Football Club and was a regular at Turf Moor. He was a wonderful, generous, kind man.” 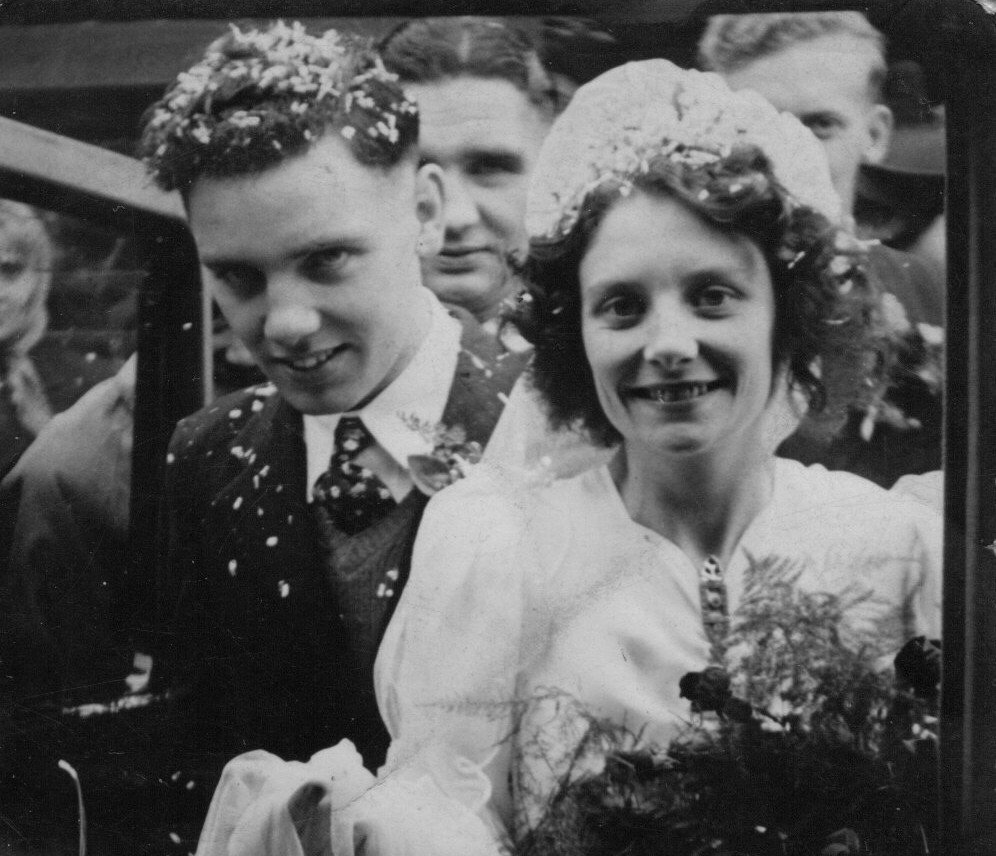 “A lasting legacy is created among the living, not merely on a gravestone. We are leaving a legacy every day of our lives. Our actions live on after we pass, so Patrick’s inspirational life of giving should be a lesson to us all. We are incredibly grateful to Patrick for his gift in his will, which will allow his SVP group at St John the Baptist to continue his selfless work in his beloved community in Burnley.”

For more information or to donate to the SVP’s Rise to the Challenge campaign, go to www.svp.org.uk/rise, @SVPEnglandWales (#SVPRiseChallenge) or telephone 020 7703 3030.