‘Brunelcare were my only family, now they offered me a job at the charity’ 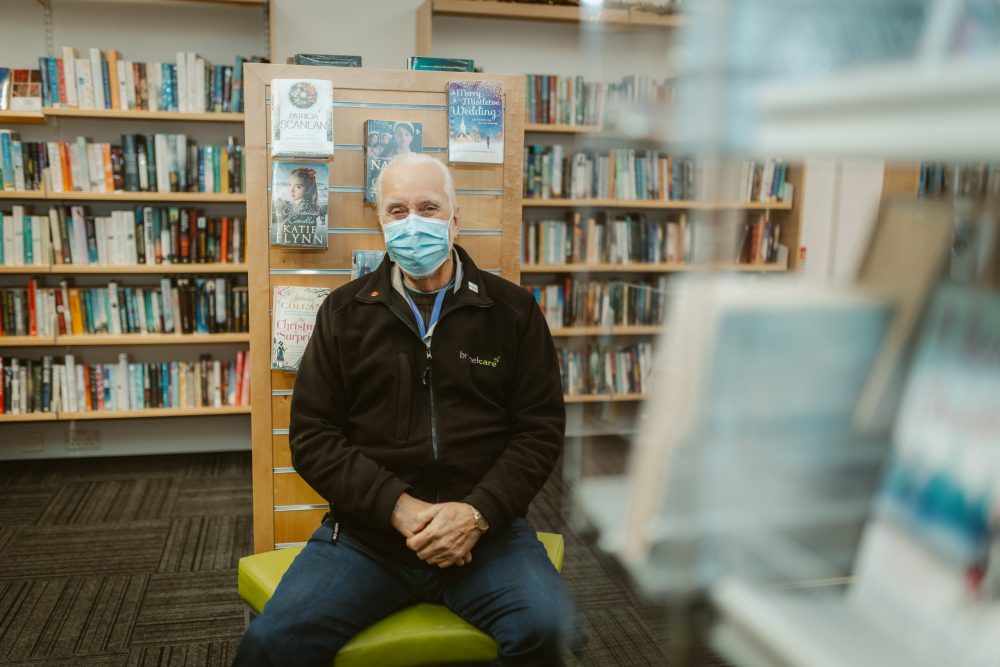 Phil, 85, previously received home care visits from Brunelcare to assist him in caring for his poorly wife, Friedl. After her passing, and Phil’s declaration that Brunelcare were the only family he had, he now works at the charity as a Community Support Worker three times a week, helping Brunelcare customers across South Gloucestershire with their shopping and day-to-day tasks.

“After Friedl passed away, I felt like I was at a loose end, not only did I lose my wife of 47-years, but I also lost the magnificent carers that would come and visit Friedl and me. So I started volunteering at a day centre. The centre then closed due to Covid and the South Gloucestershire team didn’t want to lose me, so offered me a role at the charity I simply couldn’t turn down!” 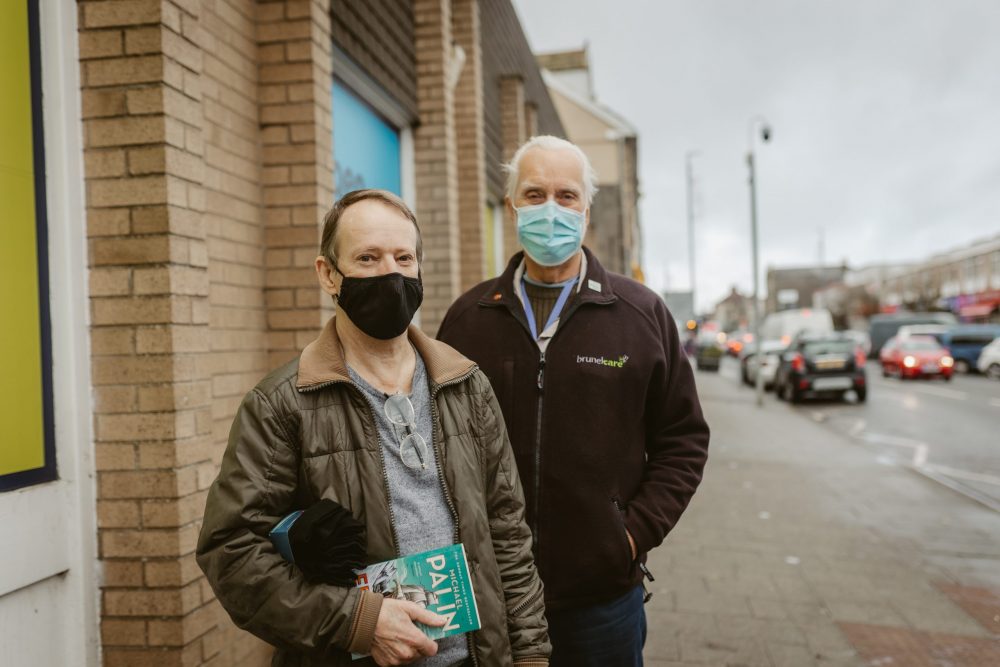 Friedl was visited in her home by the South Gloucestershire Community Care team for eight years. Friedl’s primary carer, Cherry, was a massive support to both Phil and Friedl, and after her passing, Cherry knew Phil needed some additional support.

“I could see that Phil was giving up hope but I knew he still had so much more to give. So I suggested he volunteer at Brunelcare, he started driving the buses and volunteering at some of our sites. Obviously, our customers loved him, and then Clare, the Operations at South Glos then offered him a role as a Community Support Worker.”

“Everyone absolutely loves Phil, he’s a breath of fresh air, and it’s a pleasure to have him work for us. We would truly be lost without him.”