British soldier will be the first person to row 4,500 naut. miles of the Atlantic 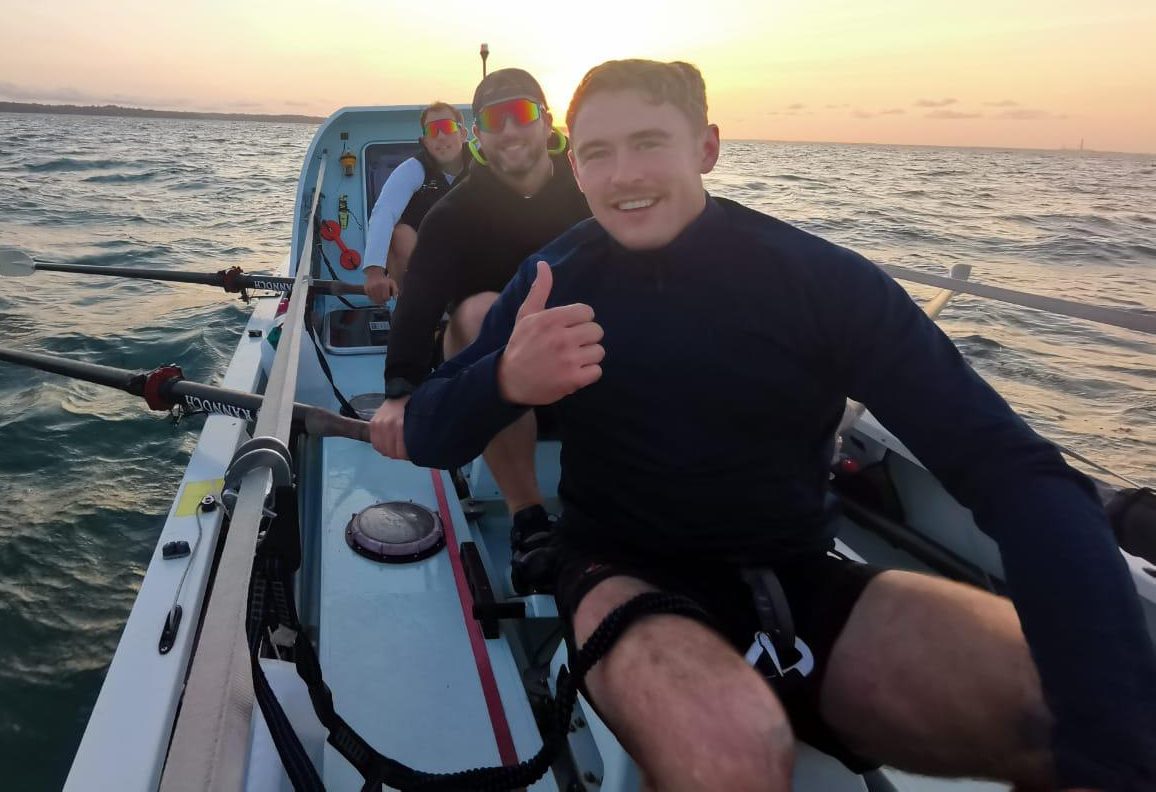 In December of this year, British soldier, Jack Jarvis, will be attempting something no one has ever done before – rowing solo from Mainland Europe to Mainland North America, all in an attempt to raise money for two incredible charities, Brainstrust & CALM.

The whole journey is around 4,500 nautical miles meaning Jack will be at sea, alone for almost 100 days, rowing almost 50 miles every day!

The row will be incredibly testing, both mentally and physically. Still, it’s something Jack can’t wait to do in memory of his late grandfather, who unfortunately passed away in 2007 from a brain tumour. This is why the military man is totally dedicated to raising much-needed funds, so much so that he has even re-mortgaged his flat to help himself get to the start line! 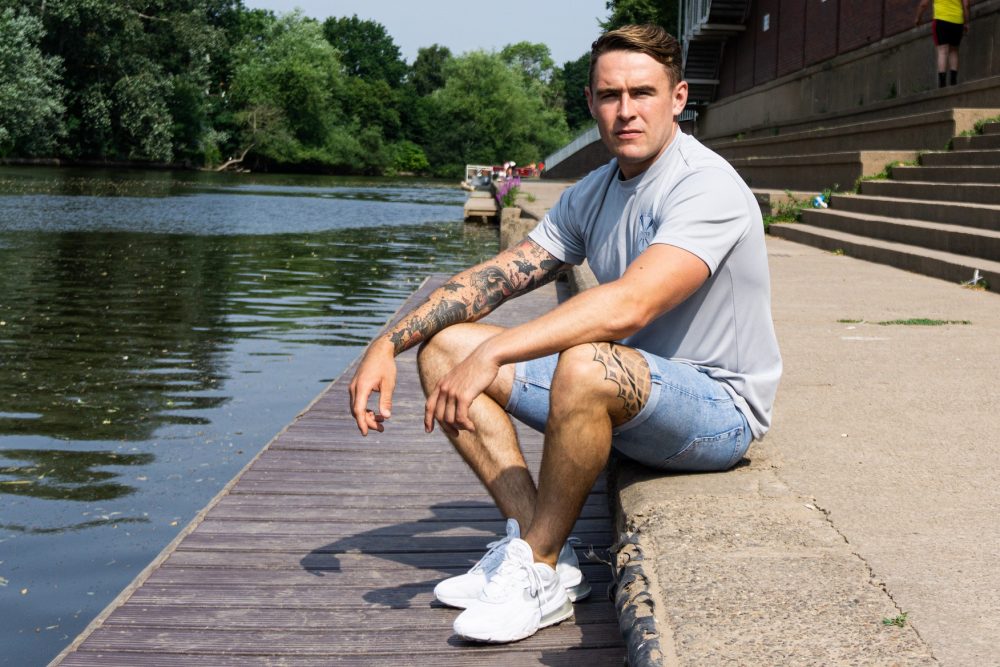 Jack, who recently ran a marathon while carrying a 26kg rowing machine, said:

“Firstly, I want to say thank you to everyone who has supported me so far. It really does mean a lot, and the funds raised will go a long way in helping me achieve my goal of rowing the Atlantic solo in support of Brainstrust & CALM.

“We are now under six months away from the row, so it’s now all about getting myself in the best shape possible while also raising as much money as possible for these amazing charities. Any donation, no matter how big or small, is really appreciated.

“I’m under no illusions as to how hard this will be, but I really can’t wait to get started and give it my all!”

The hardest part of rowing an ocean is getting to the start line, with operational costs clocking in at an excess of £90,000, so understandably, Jack is looking for companies who would like to join him and make history.