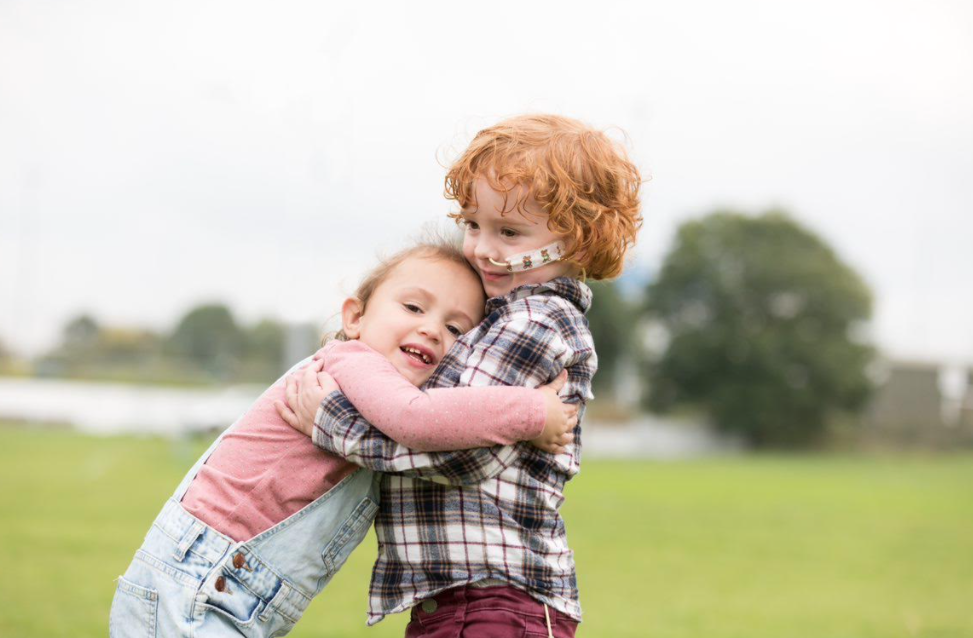 JESSIE May has announced the launch of its 2021 Christmas appeal. The Bristol-based charity provides specialist palliative care to terminally ill and life-limited children, and their families, in the South West.

The charity wishes to give something back to the people who have funded their vital work this year: a story of where their incredible generosity has paid off, nurturing two beautiful friendships.

Ariana and Noah, both at only 4 years of age, have spent most of their young lives in Bristol Children’s Hospital. Although facing tough times, the two formed a beautiful friendship that touched the heart of their Jessie May nurses.

Noah’s mum, Becky, was convinced something wasn’t right with Noah straight after birth. But after being told many times by the doctor that he was fine, it took an emergency trip to A&E, after projectile vomiting blood on a car journey home, for him to be diagnosed with the very rare condition Primary Hyperoxaluria (PH1) at 14 weeks old. (Noah is just one of six children diagnosed with this condition in the UK). If left undiagnosed and untreated, this condition would result in all of Noah’s organs calcifying.

Hayley found out that Ariana had kidney problems during her pregnancy, but they didn’t know to what extent. Ariana was born a week early and diagnosed with Renal Dysplasia, which means one of her kidneys hadn’t developed properly. In addition, her birth was quite traumatic; she had a dislocated hip, a collapsed lung, and one of her kidneys had multiple cysts.

Jessie May came into their lives within both of their first years, and where possible try to synchronize Ariana and Noah’s visits so that Becky and Hayley can have time together as friends to focus on themselves. 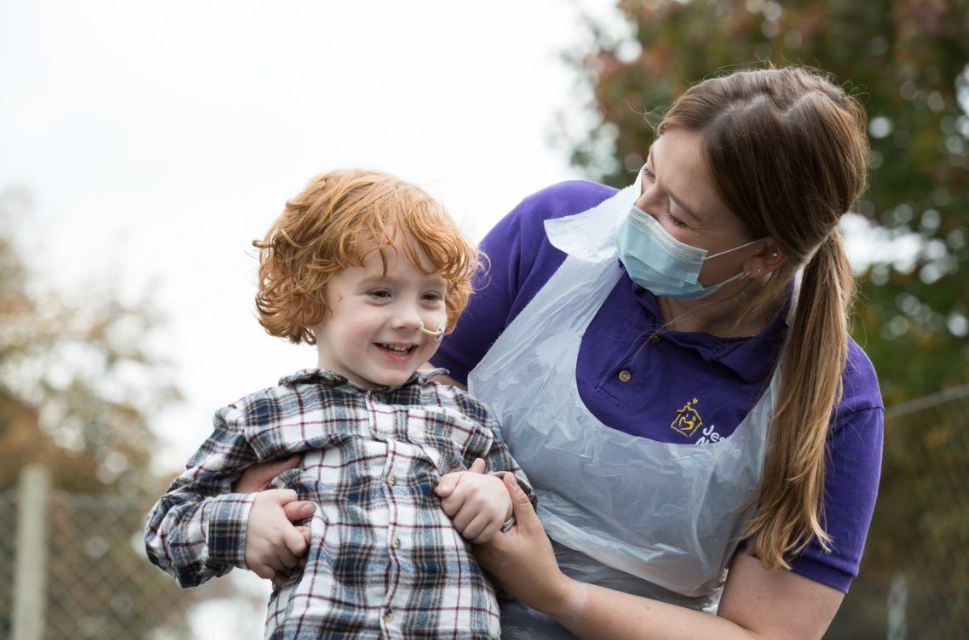 Becky expressed the relief she had for a charity such as Jessie May to exist:

Donations mean Jessie May can be there for Becky and Hayley to help them navigate life with Ariana and Noah, making sure they have full lives together, as families and as friends.

If you can donate this Christmas, you can help make a difference to all the Jessie May children and families we support, like Becky, Hayley, Ariana and Noah.

You can read more about Ariana and Noah’s story, and how your support could help, by visiting: https://jessiemay.org.uk/christmas/.