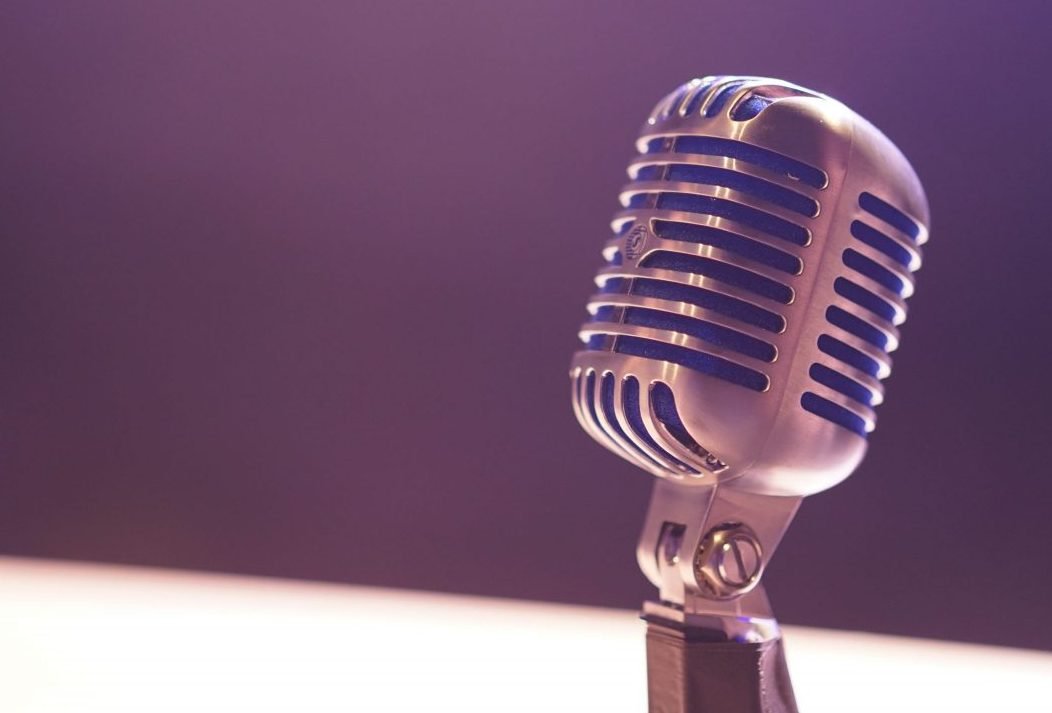 CHARITABLE Radio, a new philanthropic, charity and good news focused radio station, will launch on Sunday 16th May. Creating a platform that celebrates the work of volunteers, fundraisers and charities to a soundtrack of late 70s-present-day pop music, this new radio concept has attracted the interest of JustGiving and Virgin Money Giving, who have been announced as partners of the station.

“We’re very excited to join forces with Charitable Radio. With around 89% of the population tuning in to radio every week, we look forward to being able to share with listeners the stories of amazing humans doing incredible things for the causes they care about. Charitable Radio’s vision to give a voice to all charity fundraising initiatives, big and small, and celebrate their amazing achievements is one we are fully behind.”

”Like Virgin Money Giving, Charitable Radio is a non-profit, so it made sense for us to get behind this great idea to support good causes across the UK. Our show, Brighter Mornings, will be an uplifting start to your day, and we hope it will inspire even more people to start fundraising or just feel-good giving, their way.”

Virgin Money Giving is also the official fundraising partner of the Virgin Money London Marathon and is offering Charitable Radio listeners the chance to participate in the event in October 2021. There are two entries up for grabs, one for the mass event, one for the virtual event. Virgin Money Giving will also sponsor a regular breakfast slot called Brighter Mornings along with a feature called Morning Motivation on Monday, Wednesday and Friday, featuring a guest sharing their stories with an emphasis on sport, nutrition or mental health.

Presenter and broadcaster Nick Ede, who has featured on Good Morning Britain and Lorraine, will kick off Charitable Radio’s programming with Nick Ede’s Sunday Lunch at 11am this Sunday and will feature actress and charity patron Gemma Oaten and iconic singer/songwriter Michelle Gayle, as his first guests.

“I am so happy to be hosting Sunday Lunch with Nick Ede. I have always wanted to host a radio show, and this really does bring together my passion for charity and philanthropy and also great music too! I cannot wait to interview some inspiring guests who have made a difference for some great causes in the UK and beyond.” 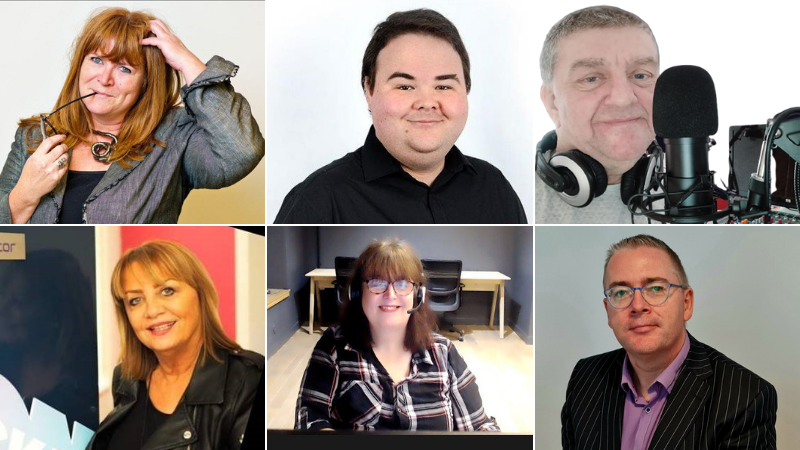 Charitable Radio was founded by a team with extensive experience in the broadcast, radio and charity sectors in January 2021. It will provide entertainment, community and financial benefits to its listeners and to the charity sector. The vision for the station was introduced by Melissa Tilling, a serial social entrepreneur and charity founder. Charitable Radio co-founders include Sean Tighe, who has worked in radio for over twenty-five years, Jon Holling, an award-winning on-air presenter and innovative programmer, Carrie Mosley, who has been in commercial and managing leadership roles for over twenty years, and Ali Nicholls, an expert in partnerships.

After months of the gloom of lockdown, good news and inspiring stories are sorely needed for listeners. People want to hear more positive, generous and happy content. Charitable Radio fills a surprising gap in the broadcast landscape, providing a much-needed mood boost and normalising the promotion of good people doing good work in difficult times.

With so much of the UK workforce still working from home, the number of average radio listener hours has risen. To ride the wave of this new context of increased engagement with the medium, Charitable Radio strives for complete digital integration. Besides streaming on smartphones, tablets, PCs and laptops, listeners can tune into the station from any device, including the Amazon Alexa service. Both an Android and IOS app and CarPlay integration is planned in the months after launch, giving listeners more options for how they tune in.

For charities, the pandemic forced the cancellation of many fundraising events and caused a drastic drop in donations. Charitable Radio gives charities a platform to broadcast their good message, leading to more support and interest from the public.

As a social enterprise, Charitable Radio is not-for-private profit. This governance allows the station to generate funds for good causes via the distribution of surplus profit at the end of the financial year. Charitable Radio aims to accumulate £100k of surplus profit, which will be given back to the sector via an application process and a Patron Panel being appointed.

The listener can expect Charitable Radio’s schedule to include uplifting talk-show content, presented by Nick Ede, Britain’s Got Talent finalists Graham and James Edington, and a full line-up of experienced presenters from 7am-10pm daily. In addition, the station features around the clock selection of mood-boosting 70s-present-day pop music.

Throughout the week, the station will also curate a ‘decades feature’ including the 70s at 7pm, the 80s at 8pm and the 90s at 9pm. The musical feel of the station is designed to entertain and retain listeners who are looking for positivity and good during their week. Interspersed with the music, listeners will hear the voices of fundraisers, charities supporters who want to share their good message or cause. Charitable Radio aims to ‘rip up the rule book’ on demographics, aiming its content at those involved in charity, those that want to be, and anyone with an interest in great causes, human collaboration and good news stories.

To find out more, take a look at Charitable Radio’s website: https://www.charitable.radio/.

Or explore Charitable Radio @CharitableRadio across all social media channels.

The official hashtag for the annual Radio For Good Day is #radioforgood.