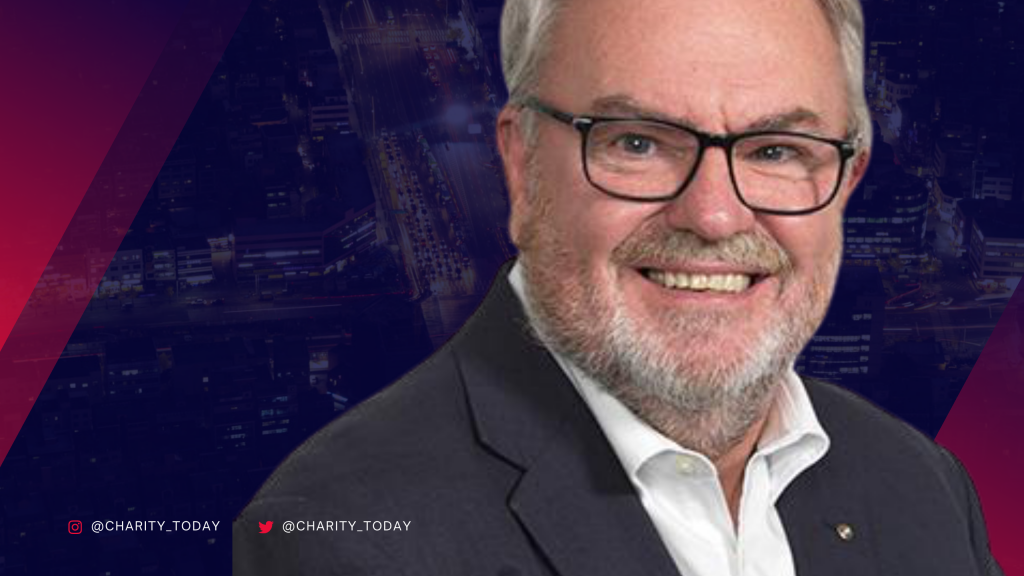 BIPOLAR UK has announced that Gordon McInally, Rotary International President Nominee, has accepted our invitation to become an Ambassador for the charity.

Gordon, a graduate of dental surgery at the University of Dundee, owned and operated his own dental practice in Edinburgh and has held various academic positions. An Elder in the Church of Scotland, he has also served as a Presbytery elder, chair of his Parish Congregational Board, and commissioner to the church’s general assembly.

Gordon feels a deep resonance with the charity through someone close to him and has already supported Bipolar UK by hosting a webinar around suicide prevention and producing a video explaining why the condition means so much to him.

Bipolar UK is looking forward to working with Gordon over the coming years to help improve understanding of bipolar and increase vital support for those affected by the condition.

For more information about bipolar, expert quotes and case studies, please contact Sarah Owen on 07759 232028 or at sowen@bipolaruk.org.