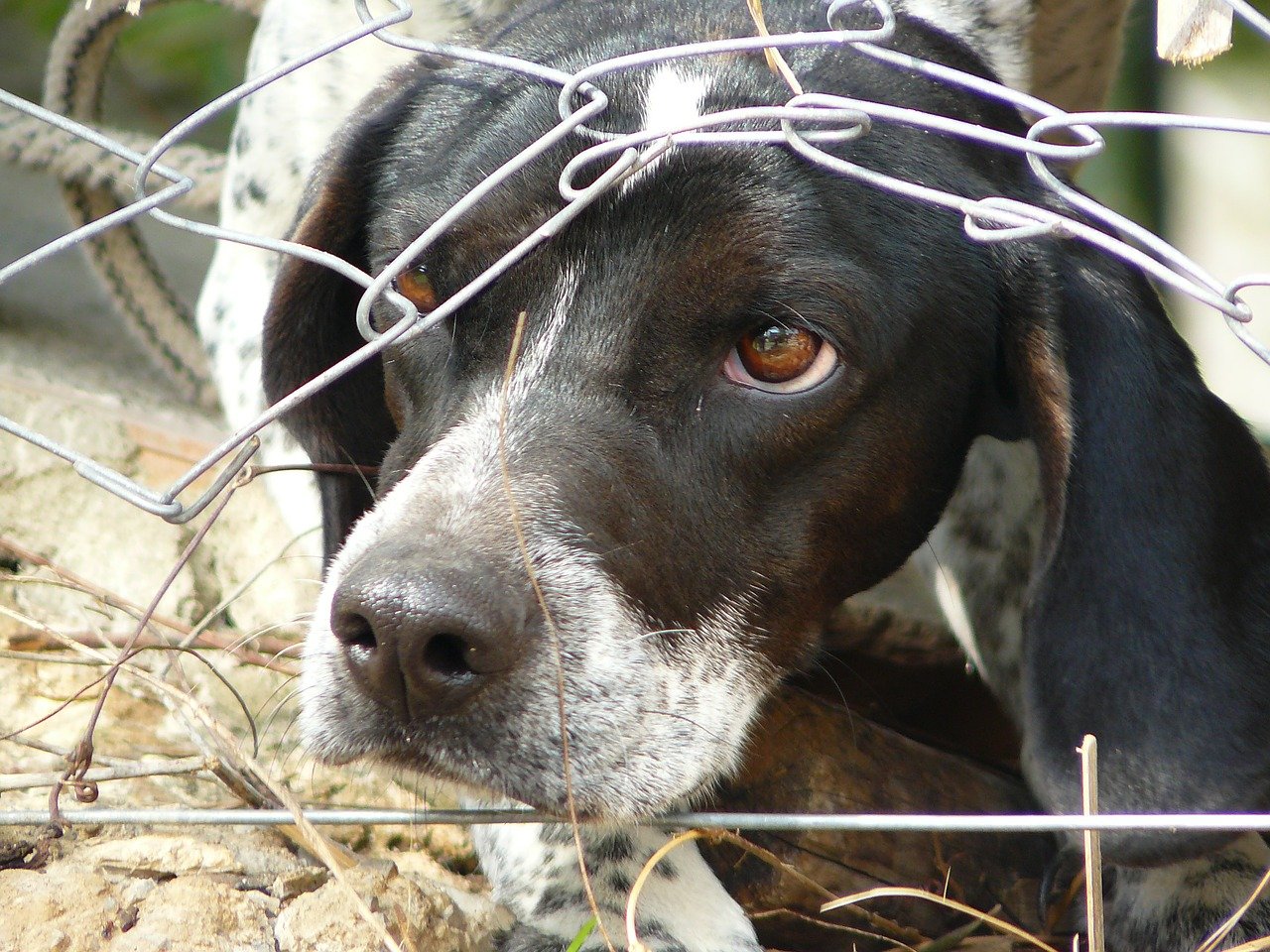 BATTERSEA has welcomed progress towards strengthening sentences for animal abusers after a long-awaited change in legislation completed its passage through the House of Commons.

The leading animal welfare charity launched its campaign to increase maximum sentences for animal cruelty from six months to five years in prison in 2017. It has since gained universal support from over 60,000 members of the public and MPs across Parliament. The Bill first introduced to the House in February 2020 has now passed its Third Reading after a protracted delay.

“It’s encouraging to see real progress being made to make five-year sentences a reality. Now the bill moves onto the House of Lords, I urge the Government to keep up the momentum and make this the law before the end of the current parliamentary term. Any further delays are unacceptable.”

Previous bills to introduce the change in the law in England and Wales have suffered many delays and setbacks, including the last Government Bill, which fell when Parliament was dissolved before the General Election in 2019. The proposal was brought back as a Private Member’s Bill by Chris Loder MP in February 2020, and his Bill passed the Committee stage earlier in February this year.

“Battersea will continue to stand up for innocent animals across the country no matter what. England and Wales have one of the lowest maximum sentences for animal cruelty crimes in the world at just six months – it’s the same sentence you would get for fly-tipping or theft. It’s time we had a punishment to fit the crime and send out a clear message that we will not stand for this.”

Earlier this month, the owner of a dog left for dead in a river was fined just £80 after she admitted causing her pet unnecessary suffering in a Nottingham court case. Belgian Shepherd Bella – now in the RSPCA’s care – was found tied to a rock and thrown in the River Trent. Cases like this show the urgent need for stronger sentences for animal cruelty.

The bill must now clear the same stages in the House of Lords before the end of the current parliamentary term in May to pass into law or risk falling once again.

Battersea also campaigned successfully on this issue in Scotland. The Scottish Government passed the law to raise maximum sentences from 12 months to five years in July 2020, bringing the law north of the border in line with that in Northern Ireland.

For more information, please visit: https://notfunny.battersea.org.uk/. Battersea’s report, Sentencing for Animal Cruelty in England and Wales, can be found here.