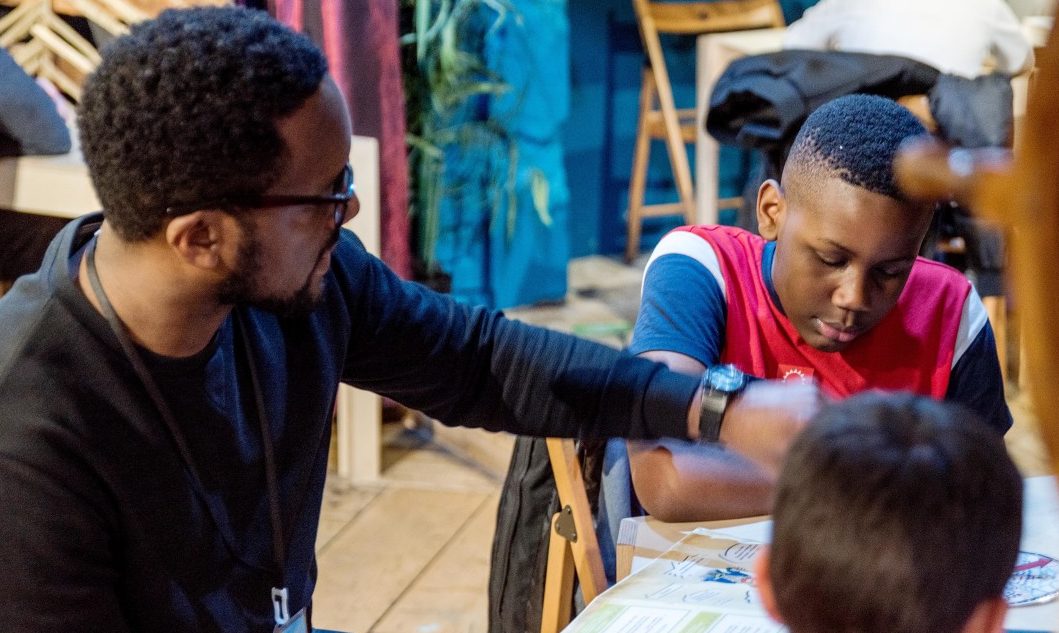 To coincide with this, Amazon UK has polled the nation to discover the top 25 books spanning modern and classic literary titles that we would have loved to have written ourselves, with JK Rowling’s Harry Potter and the Philosopher’s Stone topping the list. In second place was Pulitzer Prize winner, To Kill A Mockingbird by Harper Lee, with the remaining top five comprising Stephen King’s horror novel, IT, Dan Brown’s mystery thriller, The Da Vinci Code and Helen Fielding’s feel-good comedy, Bridget Jones’ Diary closing the top five.

The dystopian classic The Handmaid’s Tale by Margaret Atwood, Of Mice and Men, the masterful depiction of the failing American Dream, by John Steinbeck and Jane Austen’s romantic novel of manners, Pride and Prejudice also featured in the top 25 list.

The research of 1,500 Britons also reveals that over a quarter of the nation (27 percent) thinks they have a bestselling book inside of them waiting to be written – although 54 percent admit they simply wouldn’t know where to start. A quarter (25 percent) insisted they don’t have enough spare time to sit and write a novel, while over a fifth (22 percent) do not feel their spelling and grammar are good enough to become full-time writers.

In fact, 60 percent agree that they felt their writing skills had worsened since leaving school, with instant messaging (50 percent), reliance on spell check (42 percent) and the increased use of social media (38 percent) all affecting peoples’ ability to write well. Despite this, over a third (37 percent) now also believe that technology has made writing a story easier and more accessible than ever before.

Since Amazon’s beginnings as a business, the company has always strived to help writers not only to tell their stories but also to find their readers. Through programmes such as the Amazon Literary Partnership, Amazon provides grants to a whole range of literary organisations across the UK that empower writers of all ages and stages, helping them create, publish, learn, teach, experiment and thrive. This year’s grant recipients include six organisations supported by the Amazon Literary Partnership in 2020 and a wide range of new groups such as the National Centre for Writing, Africa, Writes, Papatango Theatre Company, and the Scottish Book Trust, amongst many more.

“While as a nation we might have enjoyed the opportunity to imagine up the magical world of Hogwarts or secret codes and conspiracies, we know from working with incredible literary organisations supported by the Amazon Literary Partnership, that there is still so much untapped writing talent waiting to be discovered in the UK. By funding groups that champion the voices of underrepresented writers, we hope to encourage people to write (and read) about a greater variety of perspectives on the world we live in today. With the Amazon Literary Partnership now in its second year in the UK, we are delighted to be supporting more non-profit organisations than ever before.”

Writing is not exclusively reserved for those starting a novel, and many Britons find themselves getting creative with words in other ways, with 37 percent frequently composing social media posts, almost a quarter (24 percent) write a daily journal, and 24 percent love writing letters to their friends and family. Almost half (44 percent) of those polled revealed that they had taken up more of this type of writing within the past 12 months owing to more time spent at home.

The study also found that, so important is literature to the nation, a quarter (22 percent) claim they’ve read at least one novel that has changed their lives, and in terms of the novels we enjoy reading, half (50 percent) say they feel there are more diverse characters appearing in today’s novels, while 43 percent believe there are more diverse authors coming to the fore when it comes to bestselling literature.

Further details on all organisations supported in this year’s Amazon Literary Partnership grant can be found on Amazon’s Day One blog here.

The books Brits wish we had written: