Almost half of all Brits drifting apart from friends because of COVID-19, new survey shows 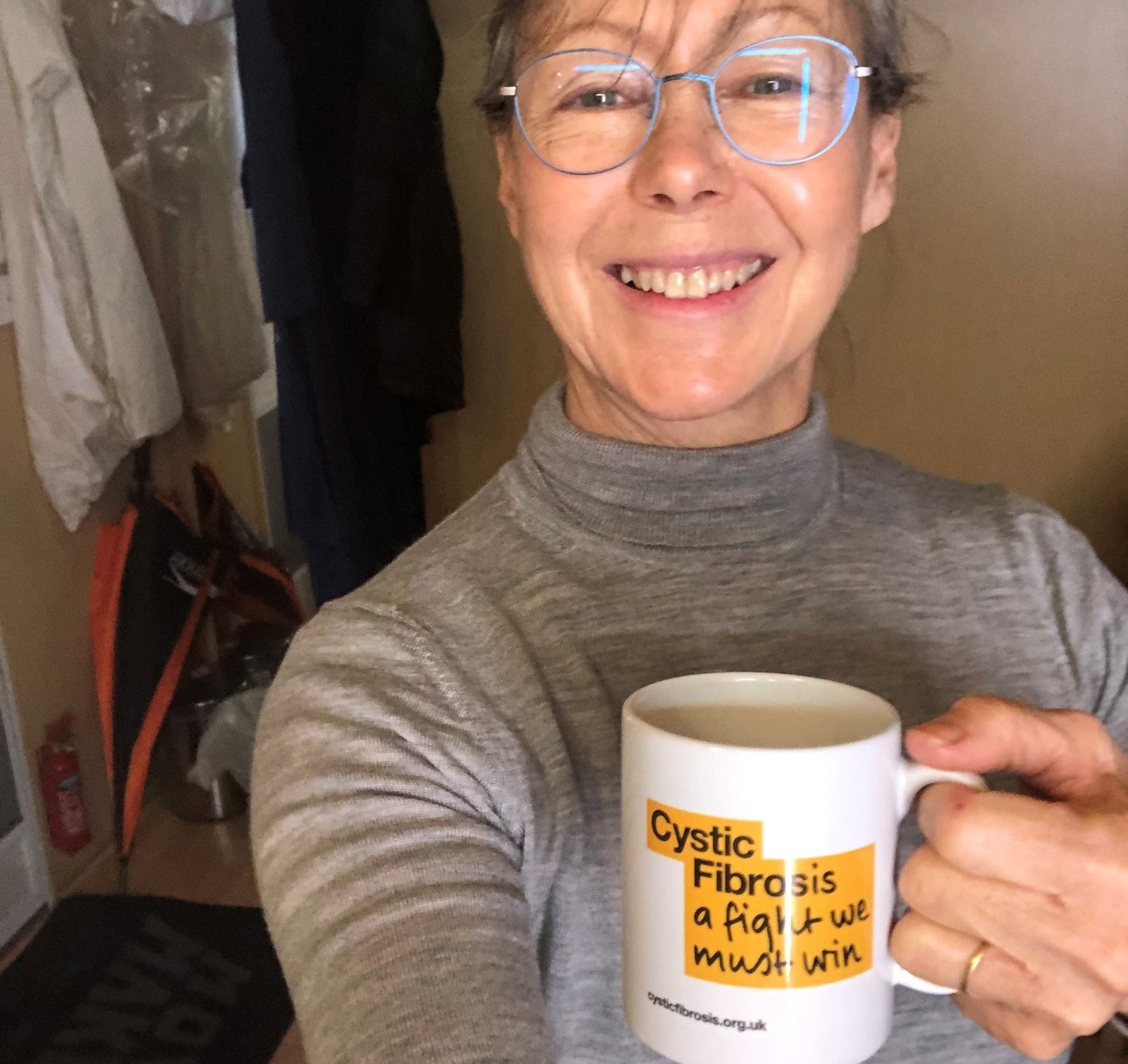 The new figures come as the Cystic Fibrosis Trust urges people to talk for FeBREWary – a campaign encouraging people to spend time with friends, family or work colleagues virtually over a tea or coffee and raise vital funds for the only UK-wide charity dedicated to fighting for everyone affected by cystic fibrosis.

Britain’s tea and coffee habits have also been affected by the national lockdowns, with more of us taking the time out to have a brew – 28% of people are drinking more tea and 23% drinking more coffee since COVID-19 hit the UK last year.

“People all over the country are finding themselves spending a lot more time than usual at home and not able to see family and friends in the same way. At times like these, having a brew and connecting with the people you care about is so important.

“So why not take part in our new fundraising appeal and set up a tea party with your friends and families. By coming together in this way, you will help raise vital funds for people with cystic fibrosis – a life-limiting genetic condition which requires rigorous daily physiotherapy and sometimes taking up to 40 pills a day.”

The survey shows that Britain is equally divided over its favourite hot drink with 37% preferring tea and 36% coffee. But bringing the nation together is Britain’s favourite biscuit – the Chocolate Digestive. About a fifth of Brits (21%) said this is their preferred biscuit to have with their tea or coffee – only 2% said they preferred chocolate fingers. Chocolate Digestives were also the clear favourite across all genders, age groups and regions.

Celebrity ambassadors Jenny Agutter and Matthew Wright are both backing the FeBREWary campaign. Jenny Agutter, who stars in Call the Midwife and is a Cystic Fibrosis Trust ambassador, held a FeBREWary event with friends from the series.

“The Cystic Fibrosis Trust has come up with a wonderful idea to host a virtual tea party to help brighten up those dull February days.

“With many people struggling in lockdown and stuck at home, this is such a lovely chance to catch up with friends and colleagues with a chat over tea and raise money for the Cystic Fibrosis Trust. So, stay at home, call a friend and enjoy FeBREWary with a really nice brew!”

“FeBREWary has been a chance for me to digitally connect with others who understand how tough the last year has been for people with cystic fibrosis – people who may have felt isolated and who have been shielding on and off since March.

“People with cystic fibrosis are a community, and people in a community support each other. It’s been so helpful to actually see and speak to other people; it’s helped me through this pandemic.”

Cystic fibrosis causes a build-up of thick sticky mucus, which destroys the lungs, digestive system, bones, liver and reproductive system. Funds will help the Cystic Fibrosis Trust invest in life-saving, innovative research, continue supporting people with cystic fibrosis and their families through its website and helpline, and to continue campaigning to help everyone with cystic fibrosis live longer healthier lives.