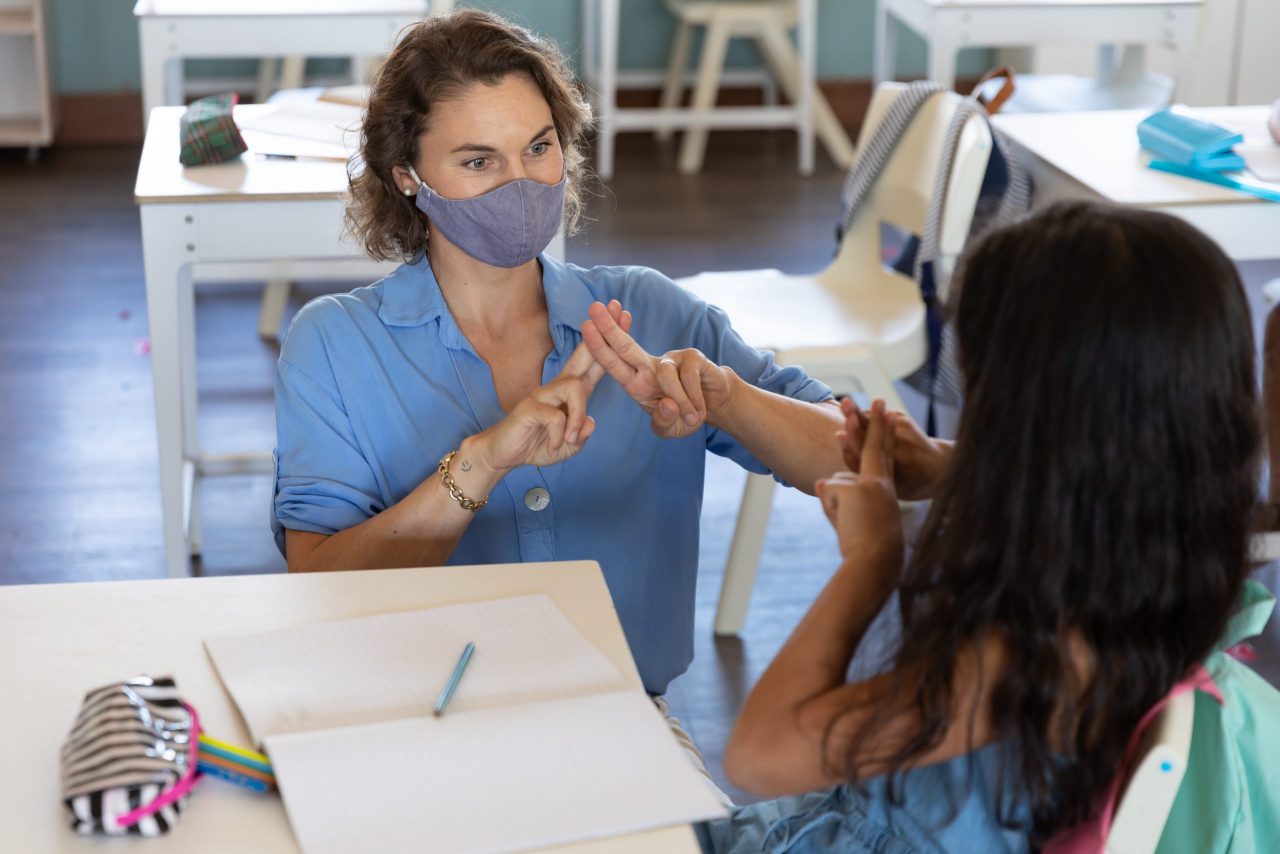 Just a third of deaf students received two A-levels or equivalent last year compared to more than half of hearing students, the National Deaf Children’s Society has revealed.

The National Deaf Children’s Society says that deafness is not a learning disability and the gulf between deaf and hearing students is “an injustice now ingrained in the educational system.”

As a result, the charity is calling on the Government to urgently address the issue in the upcoming SEND review by investing in more support for deaf students throughout their education, pointing to the difference in results as clear evidence that what’s currently being provided falls woefully short.

The exam data, which includes all students aged 18 across England, also shows that the number of deaf students reaching two A-levels or equivalent fell for the first time in four years, dropping by 2%. Meanwhile, hearing students saw their first increase in seven years with a 1% rise, widening the gap between the two groups.

The National Deaf Children’s Society says this is a huge concern and pointed to inaccessible remote learning as a possible cause, with its own research showing that two-thirds of deaf students (63%) found lessons difficult to understand during the lockdown.

Given they have all spent even more time learning from home this academic year, there are fears that the gap between deaf and hearing students could widen even further in 2021.

Consequently, the charity says that from September schools and colleges need to make sure deaf students aren’t disadvantaged by face coverings, which restrict lip-reading and prioritise them for any catch-up support being offered.

“Despite year after year of evidence, major advances in technology and constant Government promises of a superb education, the fact remains that two-thirds of deaf students still fall short of what they set out to achieve. There’s a gulf in results between deaf and hearing students and it’s an injustice now ingrained in the education system.

“The Government has the opportunity to create real change in the upcoming SEND review and close this gap, but only if it gives every deaf student the tailored support they need and the education they’ve been promised.

“Deafness isn’t a learning disability and there’s no reason why deaf students can’t achieve the same results as their hearing classmates. No one involved in their education should rest until they do.”