FIFTY children and young people with disabilities from six Leicestershire schools have received tablet computers to support their communication thanks to a grant from a local charitable foundation.

The Randal Charitable Foundation, based in Loughborough, provided £25,000 funding to Wigston charity Menphys, which paid for the iPads, screen protectors, specialist verbalisation software and to facilitate their distribution to those who need them most.

Some of the additional needs experienced by the young people include non-verbalisation, autism, down-syndrome and severe motor and physical disabilities, which Menphys was founded to champion in 1970.

“Firstly, Menphys would like to thank the Randal Charitable Foundation for funding this life-changing project. The devices we have provided will open up the world to children and young people who are non-verbal or struggle to communicate due to their disability.

“They will now be able to express thoughts, feelings, make individual choices and have a voice. Everyone, no matter their circumstance should have a voice and this project has made that possible for 50 wonderful young people.”

Many of the youngsters were ineligible or experiencing lengthy waits for public sector support for the communication aids, but desperately needed digital technology assistance to help them communicate, as well as to express feelings and thoughts with caregivers.

“Providing the tools to support disadvantaged children and young people to receive an education and to achieve their full potential is a passion for the Foundation, as is directly saving lives of people in the UK and globally.

“It’s estimated that 1 in 10 children in the UK struggle with language and communication. And for some, having the tools for the most basic of communication makes such a huge difference to their quality of life and ability to interact with those around them. We’re delighted to have been able to support the Leicestershire children and young people through this excellent project.”

Following receipt of their tablet computers, the youngsters will receive regular progression assessments to monitor how the technology is adding value to their lives and personal development. The pupils’ parents will also receive 1:1 training to support their children.

The speech and language leads at the schools will work with the young people and their parents and carers to ensure that the recipients get the most out of the communication aids at school and at home. Parents, carers and schools will then provide quarterly feedback to Menphys on the young people’s progression. 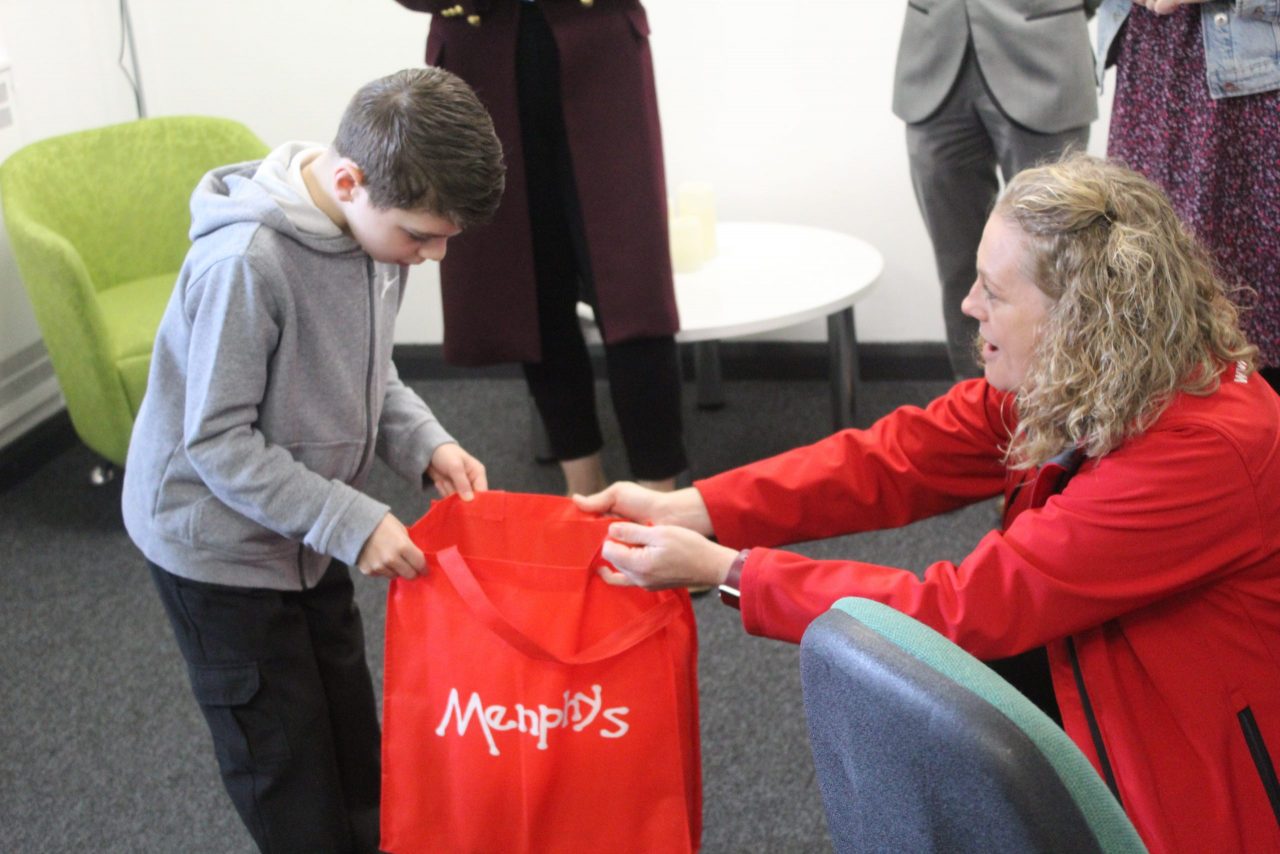 Speaking about the impact the tablets have had already, Jenny Eshelby, Principal of Ash Field Academy, said:

“Our pupils were so excited to receive the iPads with the Augmentative and Alternative Communication (AAC) software and so were we. Communication is such a vital skill and supports our pupils in so many ways, from accessing their learning to giving them a voice and so much more. The impact for them from this generous donation will be seen not only now, but for a very long time to come. Thank you so much.”

A parent of an Ash Field Academy pupil, who received a tablet, added:

“We are extremely grateful that our son got the chance to have an iPad to help with his communication. We feel it will go a long way to improving not only his communication but his opportunities in life. As well as basic human rights like telling us he needs the toilet, he will also be able to express thoughts, feelings and make choices.