200 Sleep Out on Brick Lane for youth homelessness 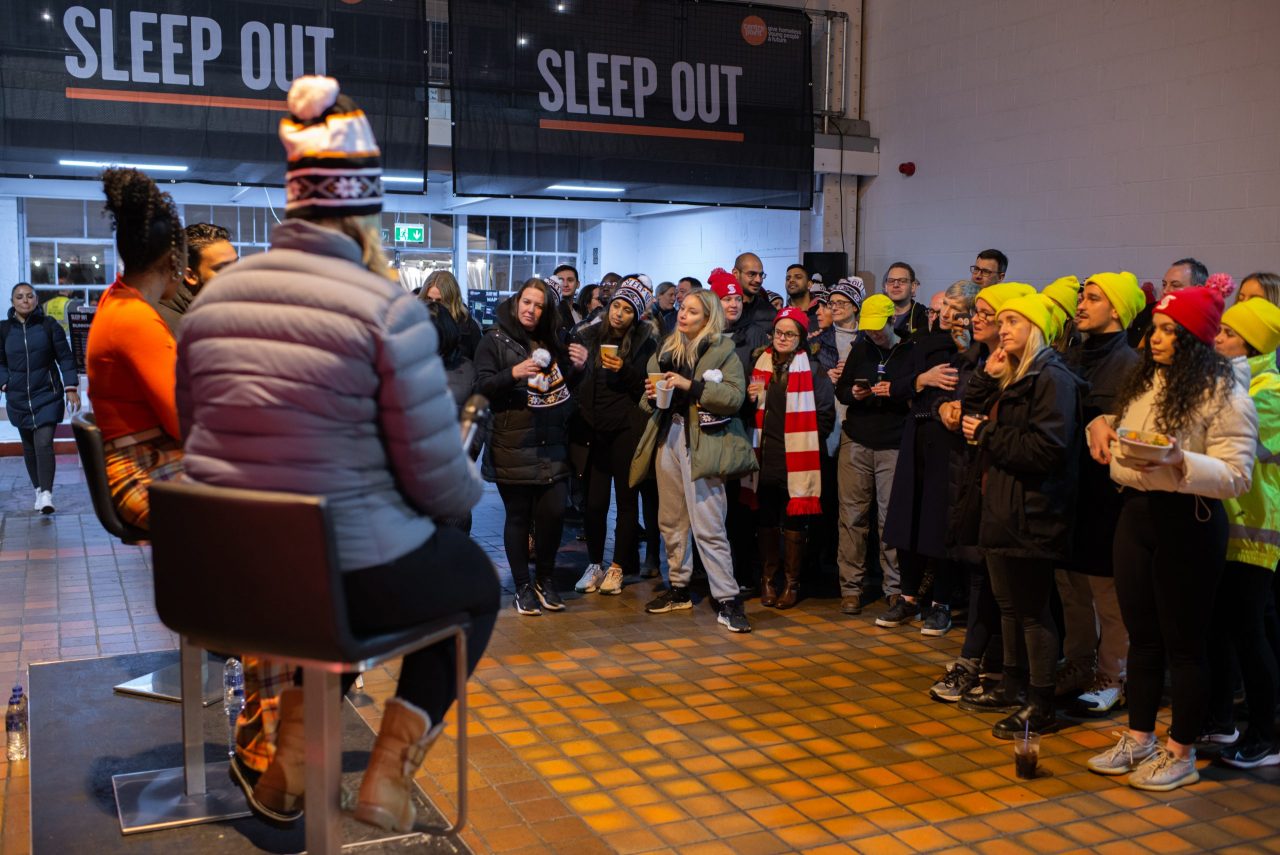 200 people spent a night sleeping in a warehouse on Brick Lane, East London, to raise over £185,000 for homeless young people.

The participants were bedding down in aid of youth homelessness charity Centrepoint’s flagship fundraising event Sleep Out, which was returning after a forced break last year.

The event was at a smaller scale than previous years with participants drawn from some of Centrepoint’s biggest corporate partners, including teams from Barrett London, CloudStratex, Selfridges and Lloyds.

Centrepoint invited the fundraisers to learn more about the youth homelessness crisis with talks from Centrepoint staff members and the opportunity to hear re-productions of real calls to the Centrepoint Helpline. Two former homeless young people also took part in a Q&A, discussing their own experiences of homelessness and sharing how the charity has helped them to leave homelessness behind for good. 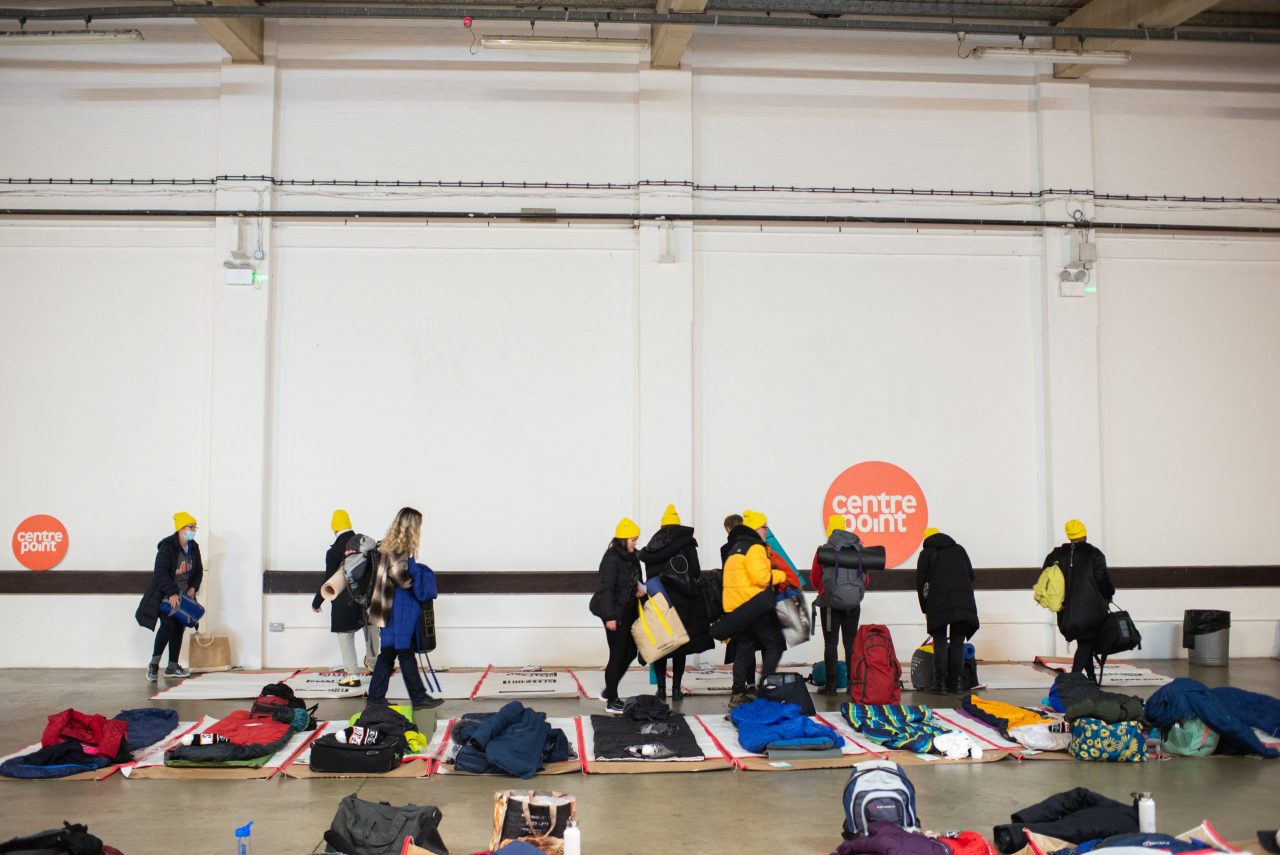 According to the latest London Combined Homelessness and Information Network (CHAIN) statistics, the number of young people seen sleeping rough in the capital remains around one in ten (10%). Centrepoint believes this number could surge during the winter months. Over the past year calls to the charity’s Helpline from young people experiencing homelessness, or worried about homelessness, have increased by a third compared to the previous year.

“We are extremely grateful to all this year’s participants. It may have been a smaller event but they helped raise a phenomenal amount of money and awareness that will make a huge difference to the young people we support.

“Young people are still coping with the aftermath of the pandemic and as we move into the colder, winter months, our fundraisers’ efforts will allow us to continue our work and give vulnerable young people the tools and skills to leave homelessness behind.”

The money raised will go towards the Centrepoint services that provide homeless young people safe and stable accommodation and specialist support for their physical and mental health, as well as assistance in accessing training, education and employment.

To find out more about Centrepoint, please visit: https://centrepoint.org.uk/.