20 Charity Today Awards Finalists announced after a year of inspiration 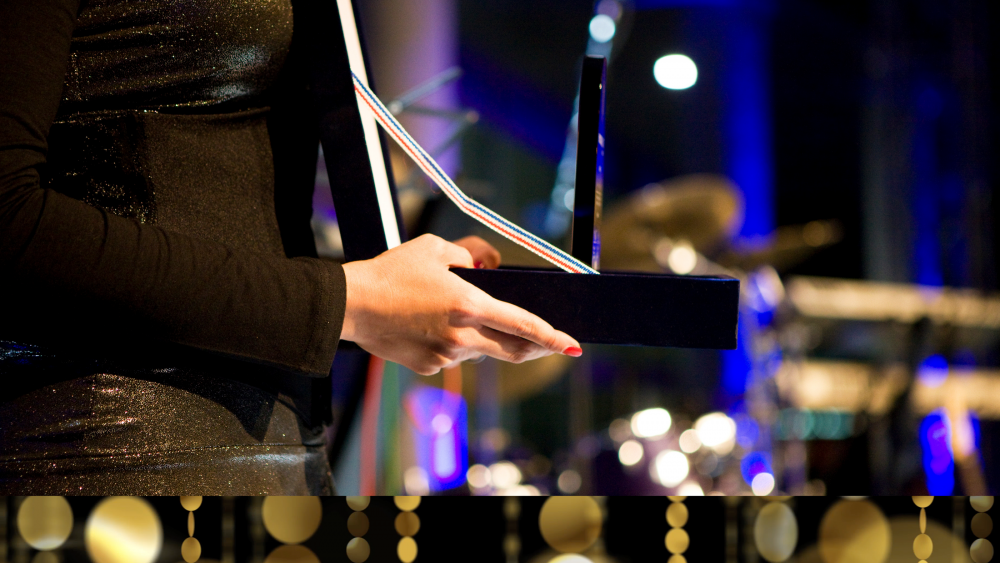 THE Finalists of this year’s Charity Today Awards 2021 have been announced!

Judges have spent the last week casting their eyes over hundreds of nominations, and between them had the unenviable task of whittling it down to a final twenty nominations (two in each of the ten categories).

The Charity Today Awards is a prestigious national charity awards programme with a long history of recognising excellence throughout the nation’s charity sector.

While the last eighteen months have been difficult for many sectors, few have been impacted more than the charity sector. But that does not mean the industry has been without its heroes and inspiration.

“We have spent the week looking over some very inspirational and emotional nominations. We will run some of the inspiring stories behind the nominations in the next few days, but for today it is about giving credit and recognition to all the finalists. It’s not been easy dropping a lot of the nominations from the process it’s been emotionally draining which is why our finalists need to know the extent of the achievement of reaching the final stage.”

The Charity Today Awards is this year sponsored by CircleLoop, a leader in its field providing businesses and charities with next-generation phone systems from just £5 per month!

Their cloud-based phone systems come with all the key features and integrations wrapped up in one place, with no lengthy contract.

We are very grateful for their kind support of the Charity Today Awards.

For more information about the services CircleLoop provide to both charities and businesses, please visit circleloop.com.

Everton in the Community

Simon on the Streets

Partnership of the Year – Public Voting Opens On Twitter @CharityAwards

Fundraiser of the Year – Public Voting Opens On Twitter @CharityAwards

Volunteer of the Year – Public Voting Opens On Twitter @CharityAwards

The Taxi Charity for Military Veterans

Thank you all for your continued support of the Charity Today Awards.