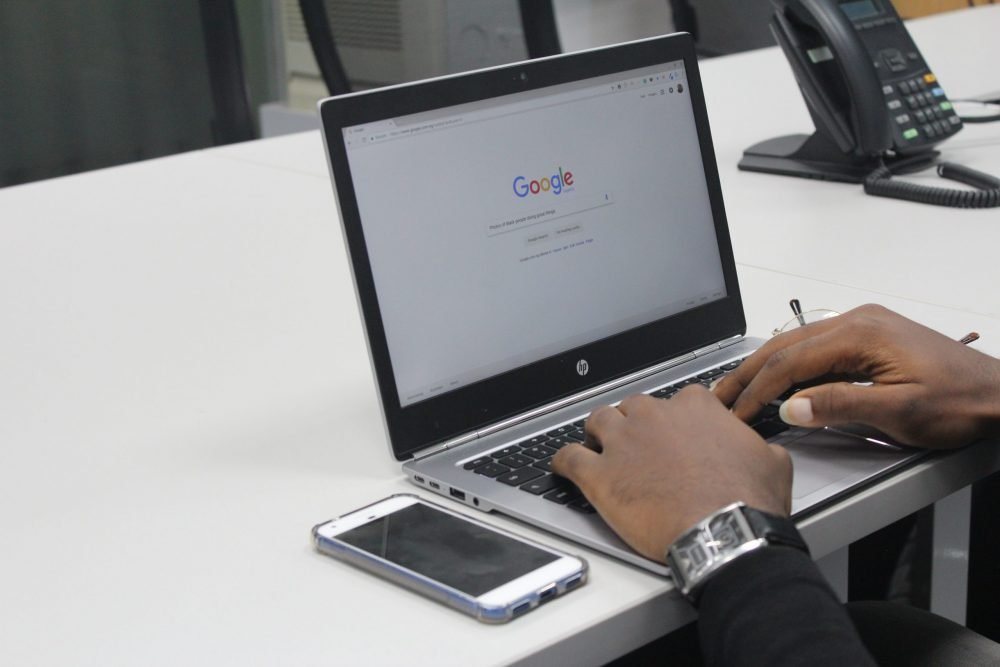 NEW research from Uprise Up has shown that of a sample of charities reviewed, only one third are ready to introduce Core Web Vitals as a ranking factor by the end of August. Furthermore, it is worrying that 66% of sites still have unresolved issues that could affect both user engagement and search rankings (the content’s position in Google Search Results).

Research from the CharityComms digital benchmark informs us that mobile traffic to charity sites is still growing, with a further 5.3% increase recorded between 2019 and 2020. However, combined with Google’s latest update to search, charities that don’t improve the usability of their sites are at risk of losing some of their largest source of traffic.

The Core Web Vitals will join hundreds of other factors that are already considered when ranking content on Google. For instance, some metrics sit under Page Experience already used by Google as ranking factors. Mobile-friendliness, security and intrusive interstitials will also need to be reviewed and considered when charities work on their sites. In the research, some charity sites fail Core Web Vitals and have content that isn’t considered mobile-friendly. This will already be having an impact on site performance.

Data reveals the LCP and CLS are the culprits most likely to have a detrimental impact on charity traffic if left unresolved. For example, 60% of pages have an LCP higher than 2.5s, Google’s recommended target, with some pages taking more than twice as long to load. Page speed has always been a crucial factor for mobile traffic and rankings, with fast-loading sites becoming an expected standard by users. Core Web Vitals not only confirms this but highlights how much charities lag behind the target. 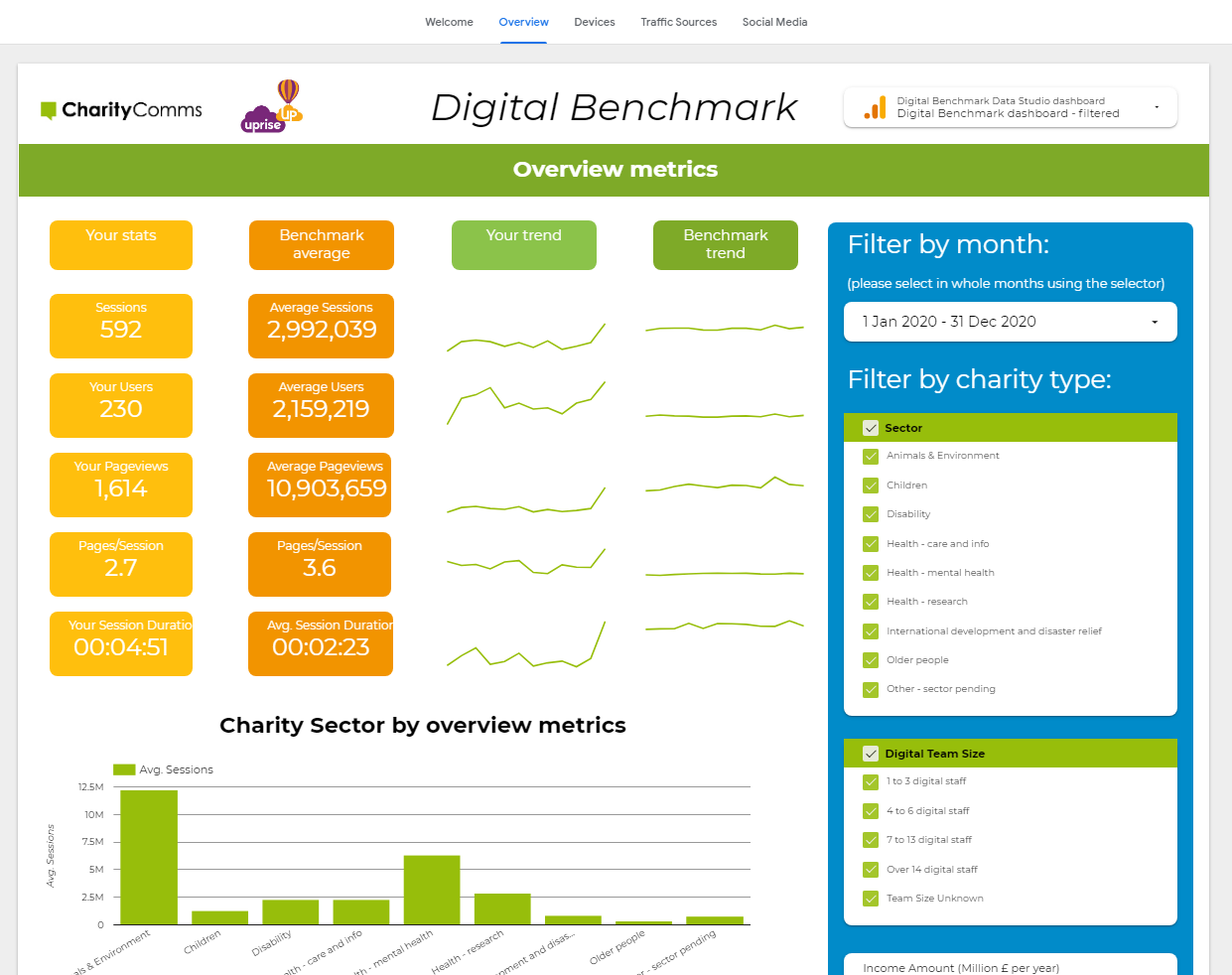 The CLS also needs to be addressed, with 46% of surveyed charities possessing a CLS average over 0.25, a value considered poor by Google. 0.1 is ideal, with the intent being to have pages present stable content and design. However, elements that jump around the page can interfere with user engagement and often lead to users exiting before a valuable action is acquired, whether a donation or newsletter sign up. This factor will also influence a charity’s rankings in the search results themselves, which could lead to fewer leads.

Further details on the research along with some guidance to help charities take action on this matter can be found at: https://www.charitycomms.org.uk/digital-benchmark/mobile-traffic-to-charity-websites-is-rising-but-only-a-third-of-charities-pass-googles-core-web-vitals

Smile Train and KidsOR to sponsor surgeons across Africa

Together for Animals: Ponies rescued from shocking conditions