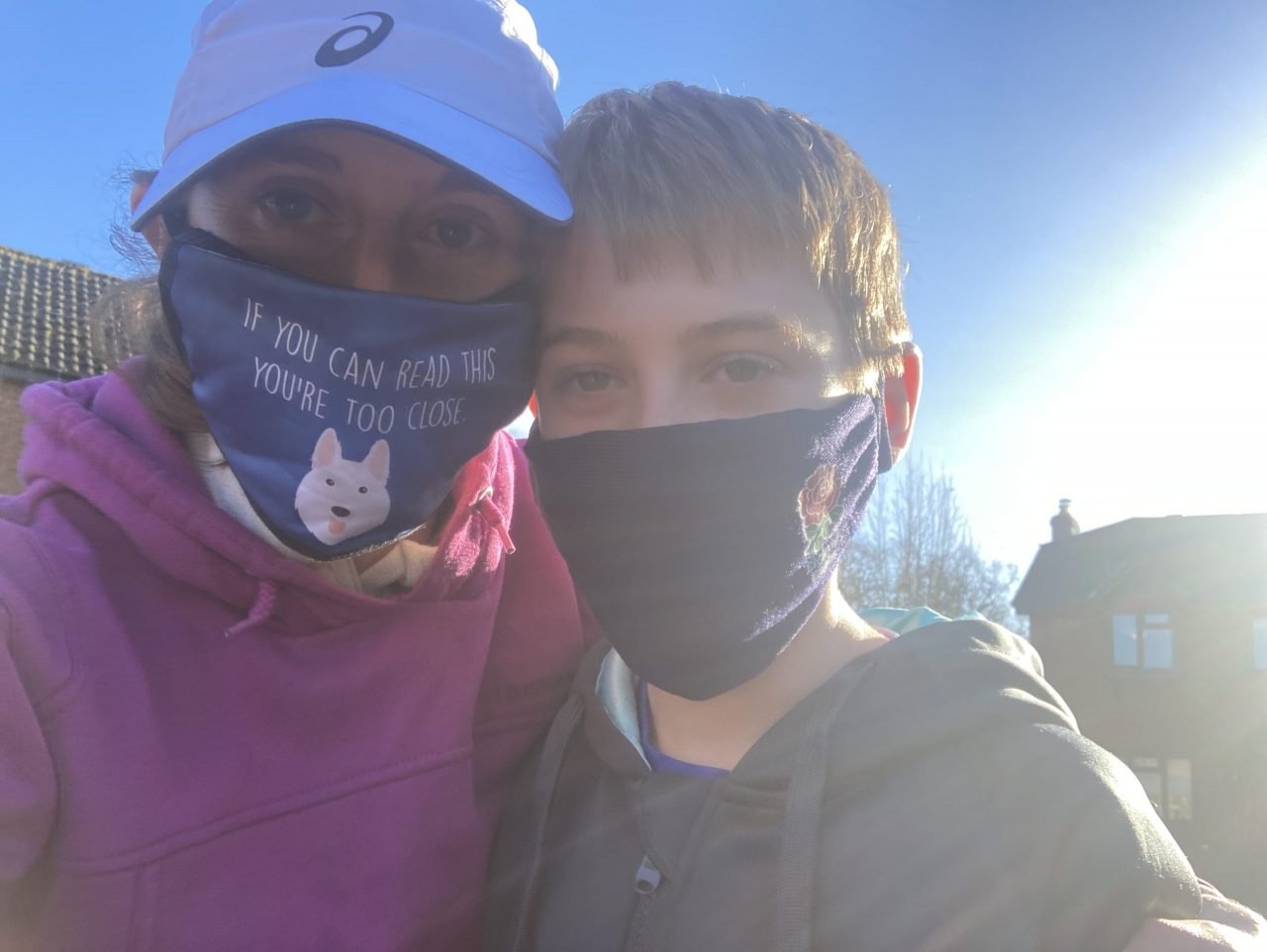 CHRISTOPHER Hancock, from Newent Secondary School in Gloucestershire, is set to run 13.2 miles on the 28th March in order to raise money for his chosen charity, Maggie’s Centres – that specialises in providing free cancer support and information for those in need.

The run will be taking place at 9:30, starting and finishing at Kingsholm stadium, with the route taking him via a number of the local rugby clubs.

The idea came about when Christopher – struggling through the first lockdown – found that running became a form of therapy for him and a release to help de-stress. In May last year, he managed to raise more than £2,200 for Gloucester Feed the Hungry by doing an 11-mile run, but now wants to go even further, this time to help those affected by cancer.

Christopher is undergoing a special training regime, alongside advice given to him by a professional chiropractor and child sports physiotherapist. They have both given him exercises that he does daily along with his own training and weekly running schedule while also taking calcium to ensure his bones stay strong.

His initial target to reach was £200, but the total has now already surpassed £1,000. Christopher and his family are now hoping to raise the equivalent to the miles he will be running (£13,200) but understands that every little helps and is much appreciated by all involved.

Christopher’s goal is to finish the run in 2 and a half hours, and those looking to cheer him on are welcome to join Chris virtually via Facebook Live. His mum, Katie, will be running alongside him to read out any messages of support to help keep his spirits and determination high.

You can help support Christopher by using the hashtag #ChrisHM on Twitter, following his journey on the Facebook page ‘Christopher’s Half Marathon’, or by donating to his JustGiving page.

Speaking ahead of his upcoming challenge, Christopher said:

“I am really looking forward to doing my half marathon; I am training every day and want to raise as much money as possible for Maggie’s Cancer Centres. We have all had a really tough year, and with cancer patients’ treatments being delayed due to the Covid-19 outbreak, I want to make sure that they know they haven’t been forgotten and that they have enough funding to start up their treatments again as soon as they are able to.” 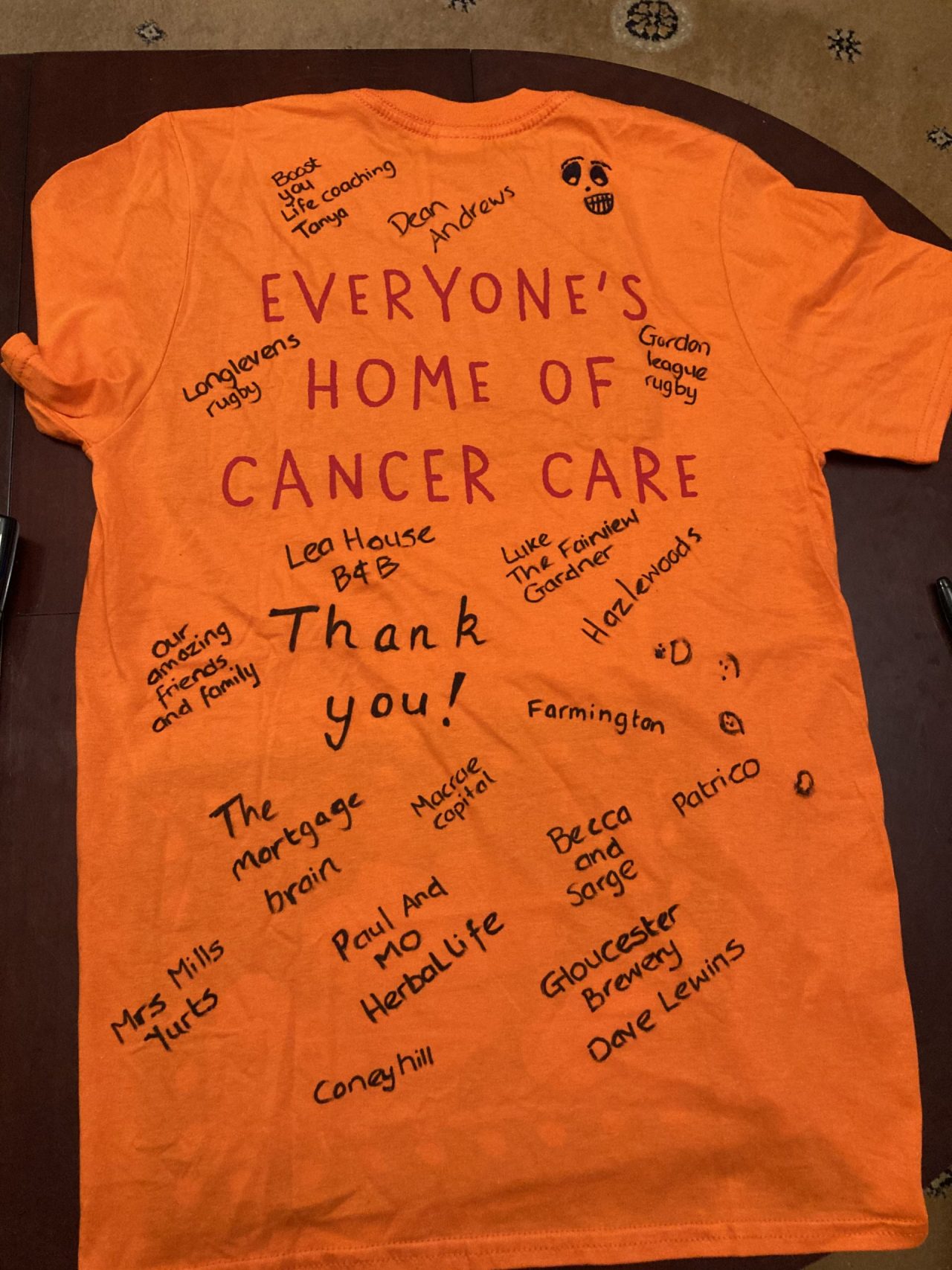 “I am very proud of Christopher – it’s not every day you hear your 12-year-old say they want to raise money for charity, and with this being the second charity Christopher is raising money for in the space of a year, it makes me realise how caring he really is and what a fantastic man he will grow up to be. It will be hard, but this is what Christopher wants to do; he enjoys running, and it is for a good cause, so he has all the support of his friends and family, and hopefully the whole of Gloucester will be behind him when the time to run his half marathon comes.”