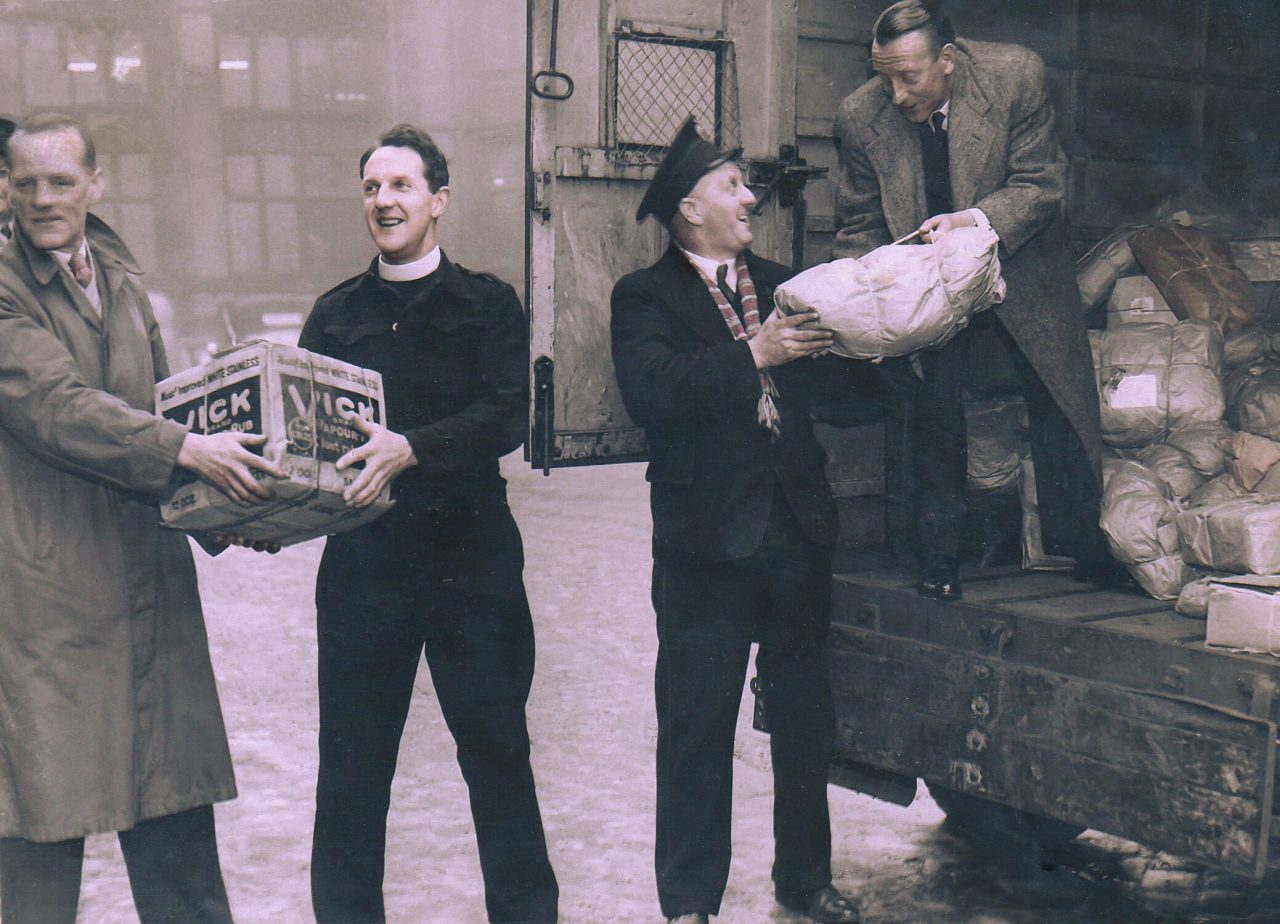 The creative content piece, titled ‘Then & Now…’ is the second collaboration between Few and Far and the Leeds-based charity and showcases 90 years of their incredible work, with Few and Far sorting through gigabytes of old photography and video footage alongside physical archives of appeal leaflets – some that were 90 years old themselves – they compiled a definitive list of historical milestones for the charity which are then arranged by decade.

Over the previous Christmas period, ‘Then & Now…’ brought a 10x increase in online donations for St. George’s Crypt. It has also won multiple design and innovation awards from Awwwards and CSS Design Awards and has had over 12,000 people interact with the project since its launch.

“It’s a pleasure to continue working with such a fantastic charity who do great things for the homeless and vulnerable here in Leeds. Due to the pandemic, they were unable to run any in-person events whatsoever – which is normally a massive part of their fundraising. So to be able to provide them with an online experience that both celebrates their 90th birthday and has had such an impact on their donations has been fantastic to see. Here’s to their 91st birthday!”

This year, St. George’s Crypt have been able to create new homes to house the vulnerable of the city and have continued supporting their abstinence-based drug and alcohol recovery programme Growing Rooms.

“I can’t say enough about how brilliant the service that Few and Far provided was. Our website was out of date but still had lots of important data on it, and is our main online donation portal. They supported us at every step of the way, worked to ensure our online donations were at the same level as competitors, redesigned and streamlined our website with improved functionality and created more engaging, visual content. The result has been a massive upswing in donations: a complete upgrade.”