1.2m people fear they will be forced to skip meals after Universal Credit cuts 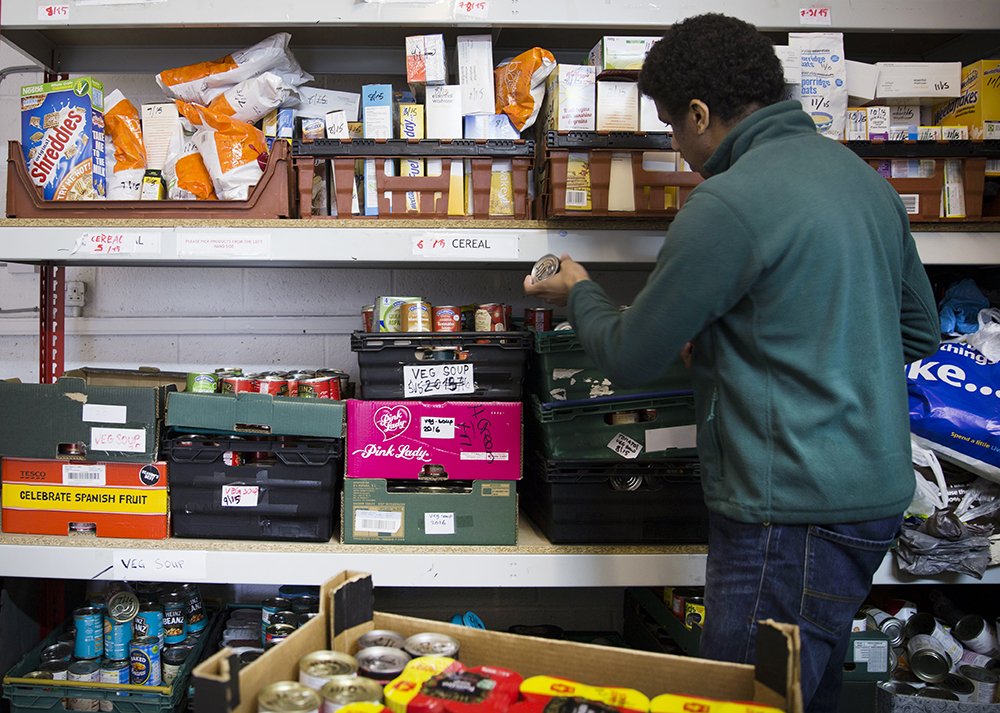 TODAY, the Trussell Trust publishes a new survey that lays bare the devastating impacts of a £20 a week cut from Universal Credit payments due across the UK next month.

This is the biggest overnight cut to social security since the Second World War and will be a huge blow for millions of families both in and out of work.

New research conducted by YouGov on behalf of the Trussell Trust finds that a fifth of people currently claiming Universal Credit – representing 1.2 million people in the UK – say they are ‘very likely’ to need to skip meals when the cut hits. Furthermore, 21% of people surveyed – representing 1.3 million people – told researchers they would struggle to heat their homes this winter if their income is slashed in October.

Worryingly, 11% surveyed, representing 670,000 people, say it’s very likely they won’t be able to afford to switch on their oven to cook food after the cut, and 900,000 people say they are very likely not to have enough money to travel to work or make essential trips such as medical appointments.

The Trussell Trust, which supports a nationwide network of more than 1,300 food bank centres, is part of a coalition of 100 organisations urgently calling on the UK government to stop the cut as part of the Keep the Lifeline campaign.

The cut comes amid growing need at food banks throughout the charity’s network during the pandemic and year-on-year increases in numbers of emergency food parcels distributed to people living in crisis.

Alarmingly, 77% surveyed, representing 4.7 million people currently claiming Universal Credit, say they are already struggling to keep up with bills and credit commitments. The survey also reveals that in the past 30 days, before the cut has even hit, 1.9 million people (32%) on Universal Credit had more than one day where they didn’t eat at all or had only one meal. And 1.4 million (23%) said they had gone without basic toiletries like soap and toothpaste because they couldn’t afford them.

The charity says this is not right, and the vast majority of the UK public agrees. The research finds that only one in five UK public members surveyed believes that social security provided enough support to people with physical and/or mental health conditions, which affect most people visiting food banks.

The Trussell Trust’s chief executive Emma Revie says it doesn’t have to be like this and is urging the public to write to local MPs calling on them to take action and keep the £20-a-week lifeline: trusselltrust.org/keepthelifeline.

“Cutting this lifeline will be a devastating blow for millions of households already struggling to make ends meet. These families are already caught in impossible situations who worry about switching on the heating and feeding their children every day. Families who are nearly at breaking point but just about managing to keep their heads above water.

“This research reveals the shocking consequences of what lies ahead if this lifeline is cut in October. No one should have to suffer the indignity of not being able to afford the essentials in life – like food. That’s why we’re saying it would be wrong of the UK government to take away £20 a week from already precarious incomes and push even more people through the doors of food banks.

“The answer must be to ensure our social security system provides people with enough money to cover the essentials. At the very least, we’re saying this October, the UK government must choose to protect people and choose to keep the lifeline.”